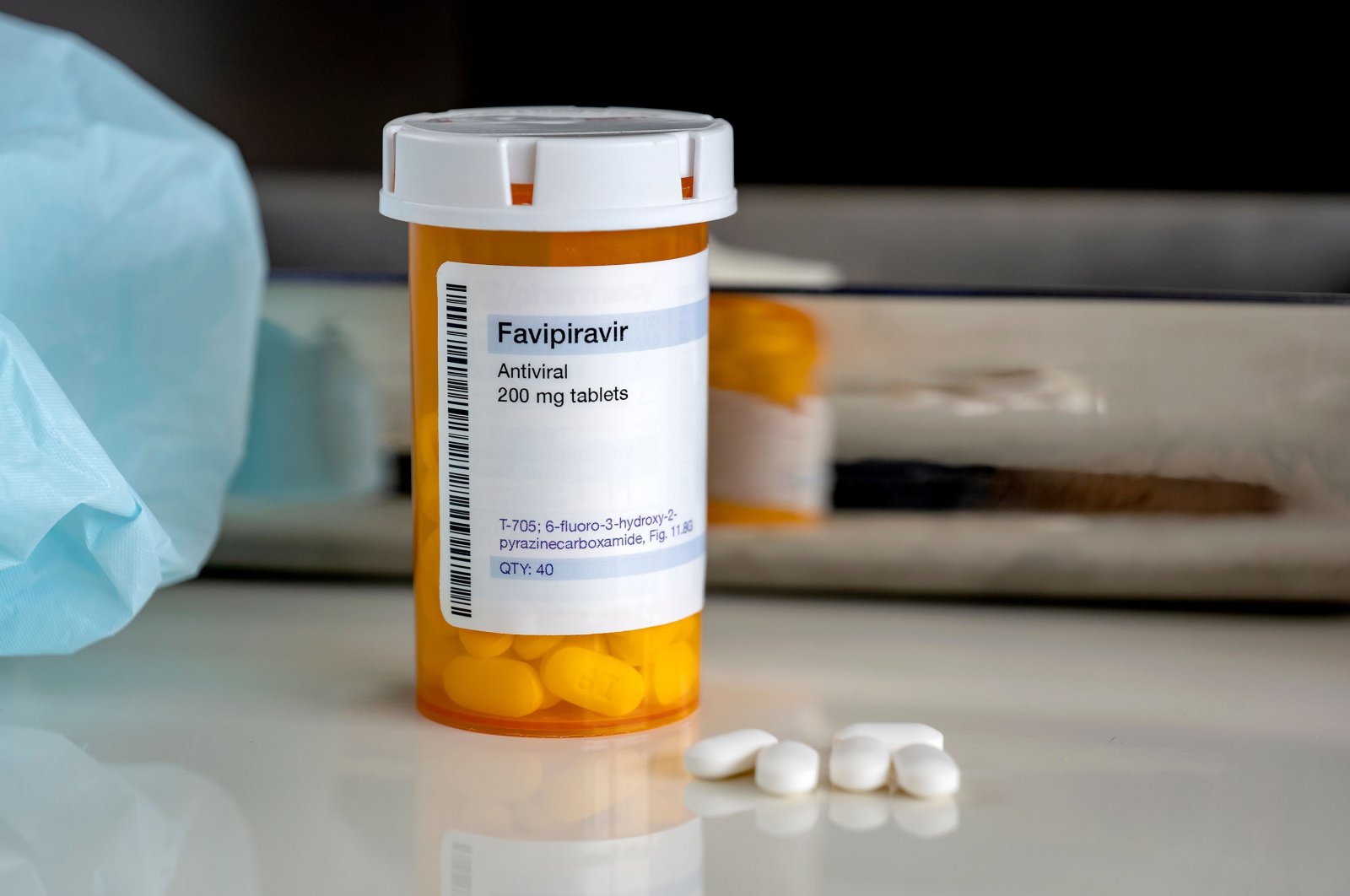 A group of scientists has developed a local synthesis of favipiravir, a drug commonly used to treat COVID-19. Associate professor Mustafa Güzel, who is among the developers, said they have saved the country millions of dollars in imports with the project.

Early studies have shown that the Japanese-developed flu drug favipiravir, also known under the brand name Avigan, has been shown to be effective in both reducing the duration of coronavirus infection in patients and improving the condition of their lungs, its main point of attack.

Güzel heads a drug development department at Istanbul Medipol University. His project is part of the efforts of the COVID-19 Turkey Platform, an initiative of scientists, universities and pharmaceutical companies working together to develop vaccines and drugs against the virus. The platform works under the coordination of the Scientific and Technological Research Council of Turkey (TÜBITAK).

Last June, scientists succeeded in creating a local synthesis of favipiravir. Following the completion of licensing and approval, the drug is now available for use. “We have worked day and night since the outbreak began. In just 40 days, we were able to create an industrial-scale drug. After licensing, we donated 10,000 boxes of the drug to the Health Ministry initially. Then, we worked to increase our production capacity to up to 3 tons monthly,” he told Anadolu Agency (AA) on Sunday. Since last summer, 6 million boxes of domestically produced favipiravir were supplied to the Health Ministry. It is mainly delivered by contact tracing crews to coronavirus patients who are in self-isolation at home across the country.

He said their work focused on improving a molecule for treating COVID-19. “Favipiravir was part of the treatment protocol determined by the Health Ministry. We thought we could help by reducing imports. This is a very expensive drug, and our version costs much less. Ultimately, we provided support worth millions of dollars to our country,” Güzel added. He said more needs to be done to boost the achievements of the local pharmaceutical industry. “As a matter of fact, this is a matter of self-confidence. We can develop our own molecules, our own raw material,” he said.

Under TÜBITAK’s leadership and support, scientists work around the clock to develop vaccines and drugs. So far, three locally made drugs are near the human trial phase, along with three vaccine candidates.

Güzel said that they were also working on another molecule with the potential for use in the treatment of COVID-19, and it was already in Phase 2 trials. “We also study antiviral effects of some plants endemic to Turkey. Through other research, we discovered that a drug used in the treatment of another health condition may be effective against the coronavirus as well. Our work on this is about to start Phase 2 trials,” he said.

The associate professor has about 80 patents in the pharmaceutical industry under his name and is among the developers of a number of drug candidates against Alzheimer’s disease and diabetes. He recently returned to Turkey from the U.S. following the government’s calls to scientists working abroad. He said he wanted to help develop local industry. “I hope this pandemic motivates us to develop our own vaccines and drugs. We need to set up a comprehensive ecosystem for developing our own drugs and vaccines,” he said.