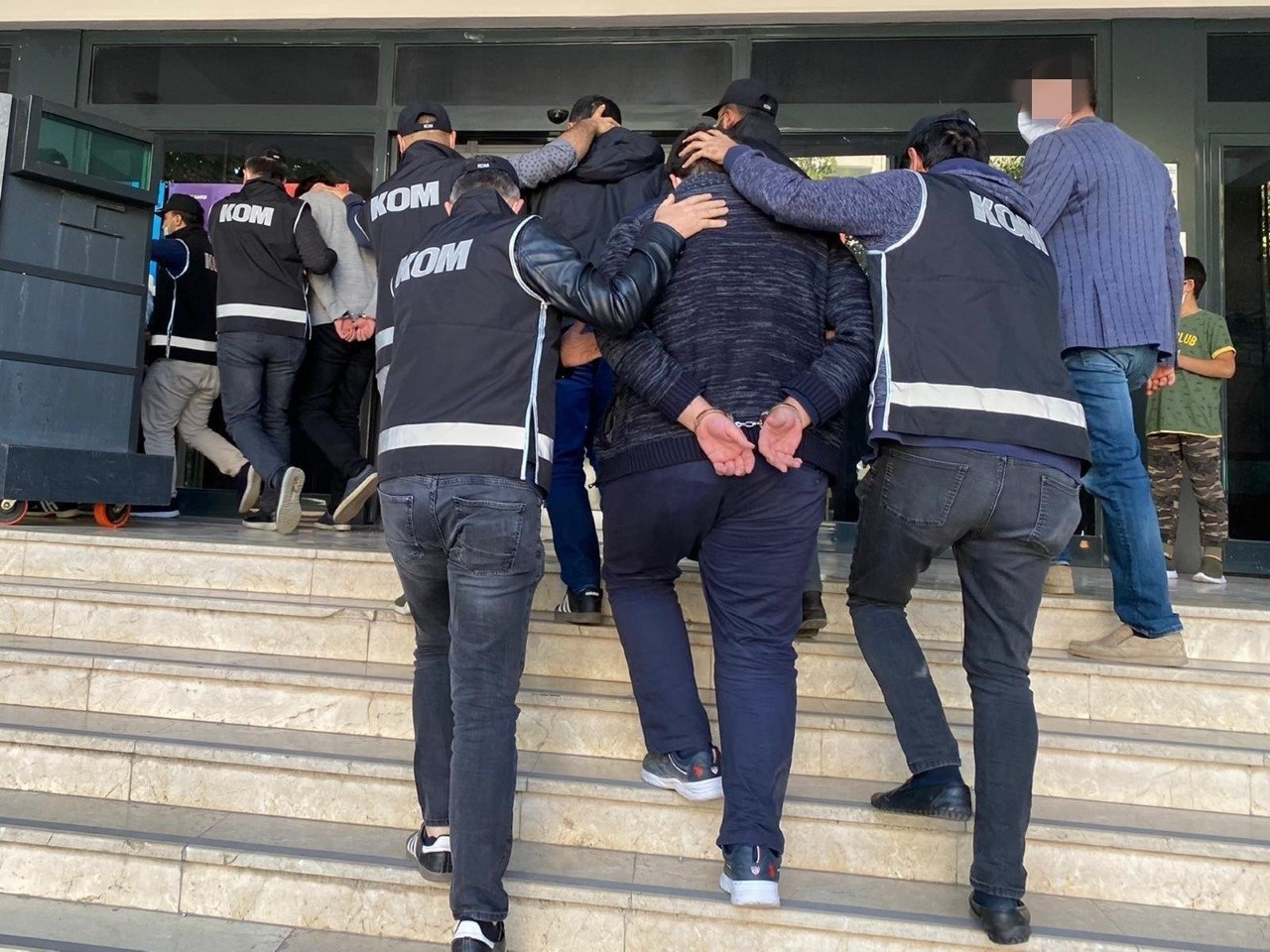 The Ministry of National Defense announced Wednesday that four suspects linked to the Gülenist Terror Group (FETÖ) were captured by border troops as they tried to flee into Greece.

The suspects were discovered in a military zone that is patrolled by units in the Meriç district of Edirne province.

Over 8,000 FETÖ members crossed into Greece over the past 3 1/2 years. Turkey criticizes its neighbor for ignoring Ankara's calls for international cooperation against the terrorist group.

Ankara has repeatedly accused Athens of being a haven for terrorists who committed crimes against the Turks. In 2016, a group of military officers who joined a coup attempt by FETÖ hijacked a military helicopter and landed in Greece. Greece has ignored calls for their extradition to Turkey.