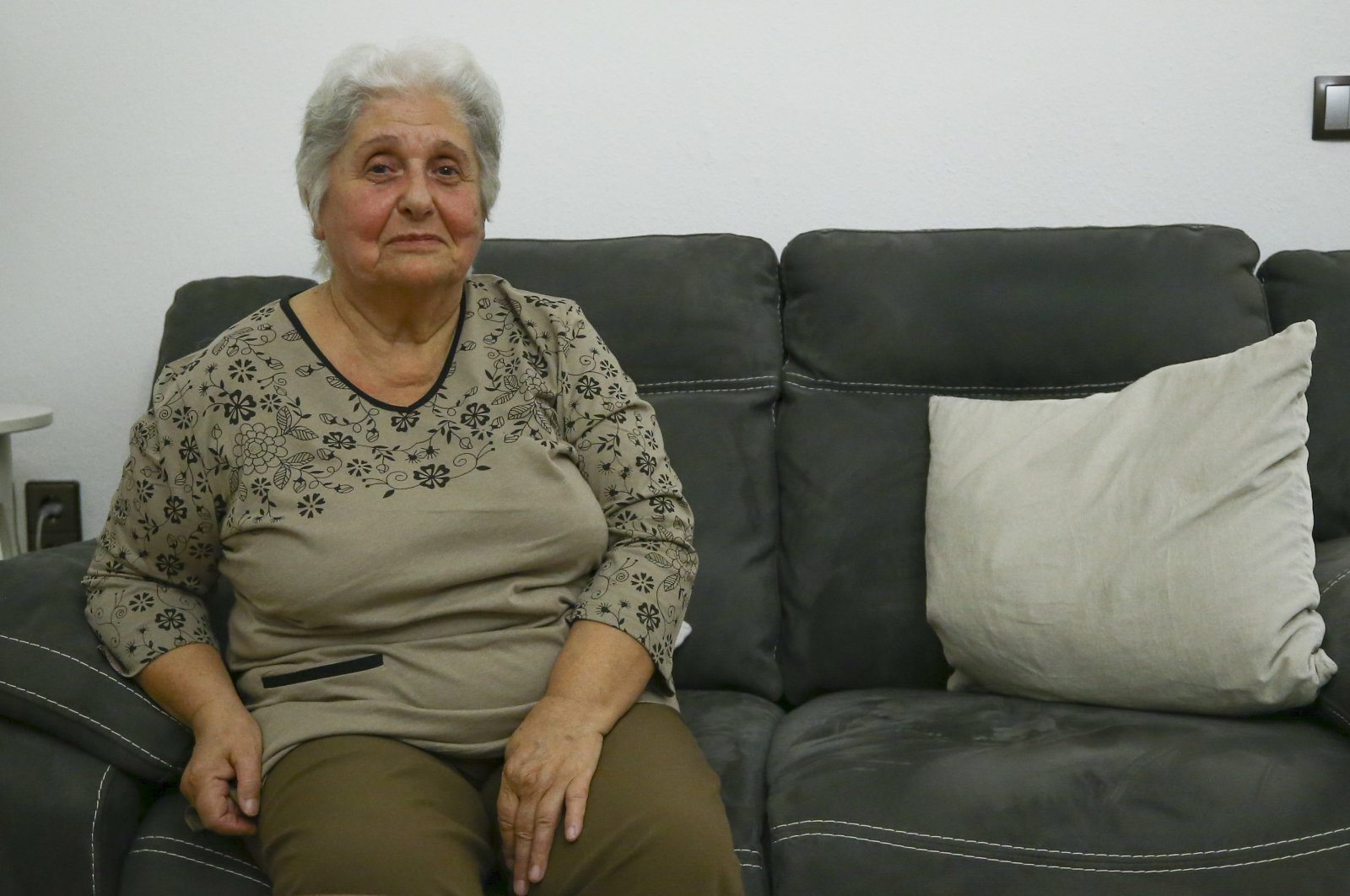 Fifty-nine years ago, Germany and Turkey signed a “guest worker” deal that saw an influx of Turkish workers to the country and despite hostilities, they remain the largest diaspora in the European country with around 3 million people.

Germany turned to Italy, Greece, Spain and lastly to Turkey to cover its labor force deficit after World War II and on Oct. 30, 1961, the two countries officially launched a migration scheme. Turks from all across the country flocked to Germany to work in factories and a “family reunion” scheme in 1973 enabled them to relocate their families too. These people and their descendants now have German citizenship.

Yet, endemic xenophobia against Turks lingers in the country where the Turkish diaspora has vastly contributed to the economy first as workers and in later years, as business owners. First described as “auslander,” or foreigner, and then "menschen mit migrationshintergrund," or people of immigrant background, Turks were never quite embraced by Germany. However, in recent years, descendants of “gastarbeiter (guest workers)” have been making a name for themselves in an array of fields from politics and sports to science.

The Turks have faced brutal attacks since the 1990s, including arson targeting Turkish residences in Molln and Solingen. Then came a string of murders committed by the National Socialist Underground (NSU), a neo-Nazi gang that slaughtered eight Turks between 2000 and 2007. In 2019, four Turks were killed in a racist terrorist attack in Hanau. Their places of worship have often been targets of racist attacks and recently, German police were condemned for a raid on a Turkish mosque in Berlin. Studies show Turks often face discrimination in education, at work and in their social lives.

Before xenophobia, one of the biggest challenges was the language barrier, something Ayten Onyıl knows very well. She was 28-years-old when she came to Germany for work in 1965. Now 83, the Turkish woman recounts her first days in the country. She says she managed to overcome the language barrier by learning basic German on her own in a few months.

Onyıl, like many others in the first years of the deal, was planning to stay in Germany for a short time. “I was thinking to save enough money to buy a house back in Turkey. I even sent a telegram to my family that I would not stay here long,” Onyıl, who spent the next 55 years in the country, said. “I had a good job and in time, I got used to being in Germany. When my children were born, I decided to extend my stay. Now, Germany is my second homeland,” she told Anadolu Agency (AA) on Thursday.

In her first years, Turks were the minority. “I used to be surprised when I come across someone speaking Turkish,” she recounted.

For Tayfun Keltek, the language barrier actually later turned into an advantage. The head of the Integration Council of the state of North-Rhine Westphalia says preserving Turkish is important for the community, but Germans failed to grasp its importance. “Mother language is a benefit for us, but people saw it as an obstacle to success. Being bilingual is a good thing, but Germans did not see its importance,” he told AA. Keltek, who hails from Sivas in central Turkey, worked as a teacher for years in Germany. He says Turkish culture was ignored and at times, “blocked” by the German community. “This created a sentiment in the Turkish community that they were ‘unwanted’ in Germany. There is rampant racism on this issue. I try to explain to Germans that having two cultures is a benefit,” he says.