Turks turn to minimalism as result of coronavirus lockdown 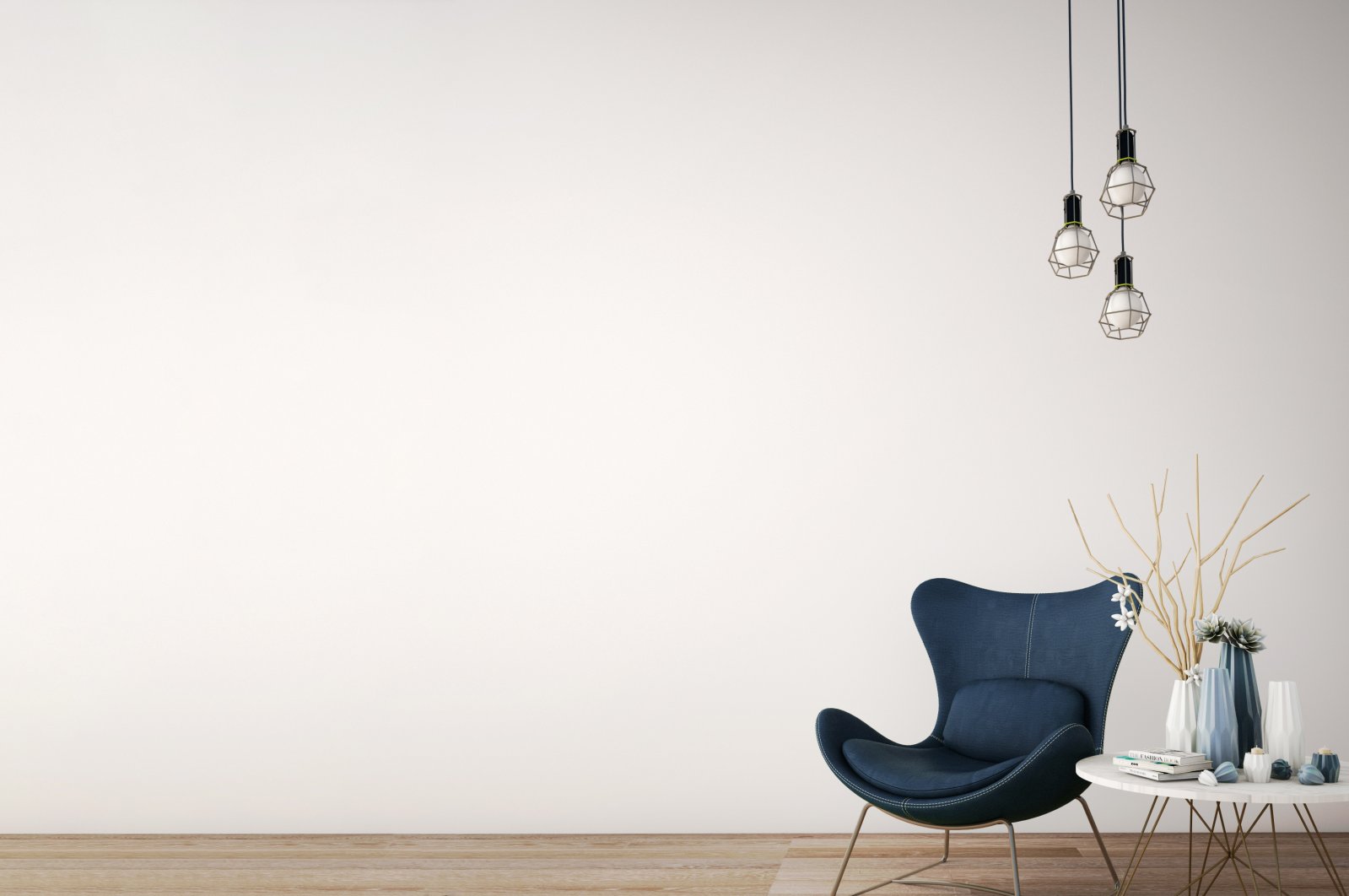 Hale Acun Aydın hopes the new surge of interest in minimalism during the coronavirus pandemic will turn into a lifestyle instead of fading away. (iStock Photo)
by Anadolu Agency May 03, 2020 1:45 pm
RECOMMENDED

More and more people in Turkey have begun leaning toward the minimalist living trend, consuming less as the world takes a giant pause due to coronavirus measures.

Hale Acun Aydın, founder of Turk Işi Minimalizm (The Turkish Way is Minimalism) movement, said interest in minimalism had already begun to rise over the last couple of years, before recently skyrocketing as residents face sustained lockdown measures at home.

"It doesn't matter how many shoes we have now, we're only using one pair to go to the supermarket," Aydın told Anadolu Agency (AA).

Populations around the world, as well as in Turkey, have been subjected to heavy home quarantine measures to stem the flow of the virus in society; yet most people are now more conscious of minimalism as a result, said Aydın.

"During our time at home, we have started to notice more what items need to be repaired, or what things are missing or – most importantly – what we have more of than we really need," she said, trumpeting the motto: "Less is more."

"And during this period, there are so many people who have learned that the things we possess are not our purpose but rather our tools," she said.

According to Aydın, that's why interest in minimalism has climbed. She hopes it "will turn into a lifestyle."

"I thought I would see a big increase in interest, but to date, I have not seen that materialize – at least not here in the U.S.," said Becker, the author of "The More of Less: Finding the Life You Want Under Everything You Own."

"There is still quite a bit of anxiety and worry for both physical and economic health and that is taking precedence in peoples' minds right now," he told AA.

"In my opinion, once the initial unease wears off, once steps are being taken to get back to some form of normalcy, people will have the mental and emotional capacity to begin thinking more critically about their physical possessions and financial circumstances."

Becker describes minimalism as "the intentional promotion of the things we most value and the removal of anything that distracts us from it."

Aydın divides it into two categories, one for things we have and one for abstract things, saying: "It is possible to live with a few things self-sufficiently."

As for the abstract side of minimalism, she said this means "following our own inner voice and opposing impositions on going to the best school or doing the most popular job just because others want it."

Aydın's suggestion for those who are planning to go minimalist is to begin with the basics.

"When we look at our houses, we see a lot of stuff. But those are things that piled up over the years. They don't just end up in our house in a day," she said. "So it's not possible to get rid of them in just a night."

Becker's suggestion is to "get clear, first and foremost, on what benefits of minimalism you're most interested in."

"Are you hoping to save money, save time, focus your energy, work less, preserve the environment and become a better example for your kids?" he asked, further prodding: "Or are you hoping to clean less, travel more, downsize or even own higher-quality items?"

Becker recommended that people "begin removing the possessions that they no longer need. Start in easy rooms, removing easier stuff, and working their way up to harder spaces and possessions they have a harder time parting with."

Echoing Becker's suggestions, Aydın said being a minimalist had brought her a greater awareness of nature and climate.

"I began thinking about consumption and its negative effects on nature when I became minimalist around 10 years ago," she said.

She went as far as to launch a campaign to reduce the use of paper cups at cafes.

In the year since her crusade began with the hashtag #kahvemtermosta, or “#mycoffeeinathermos,” more than 200 coffee shops in Turkey started giving costumers discounts when they scrapped paper cups in favor of their own thermoses.