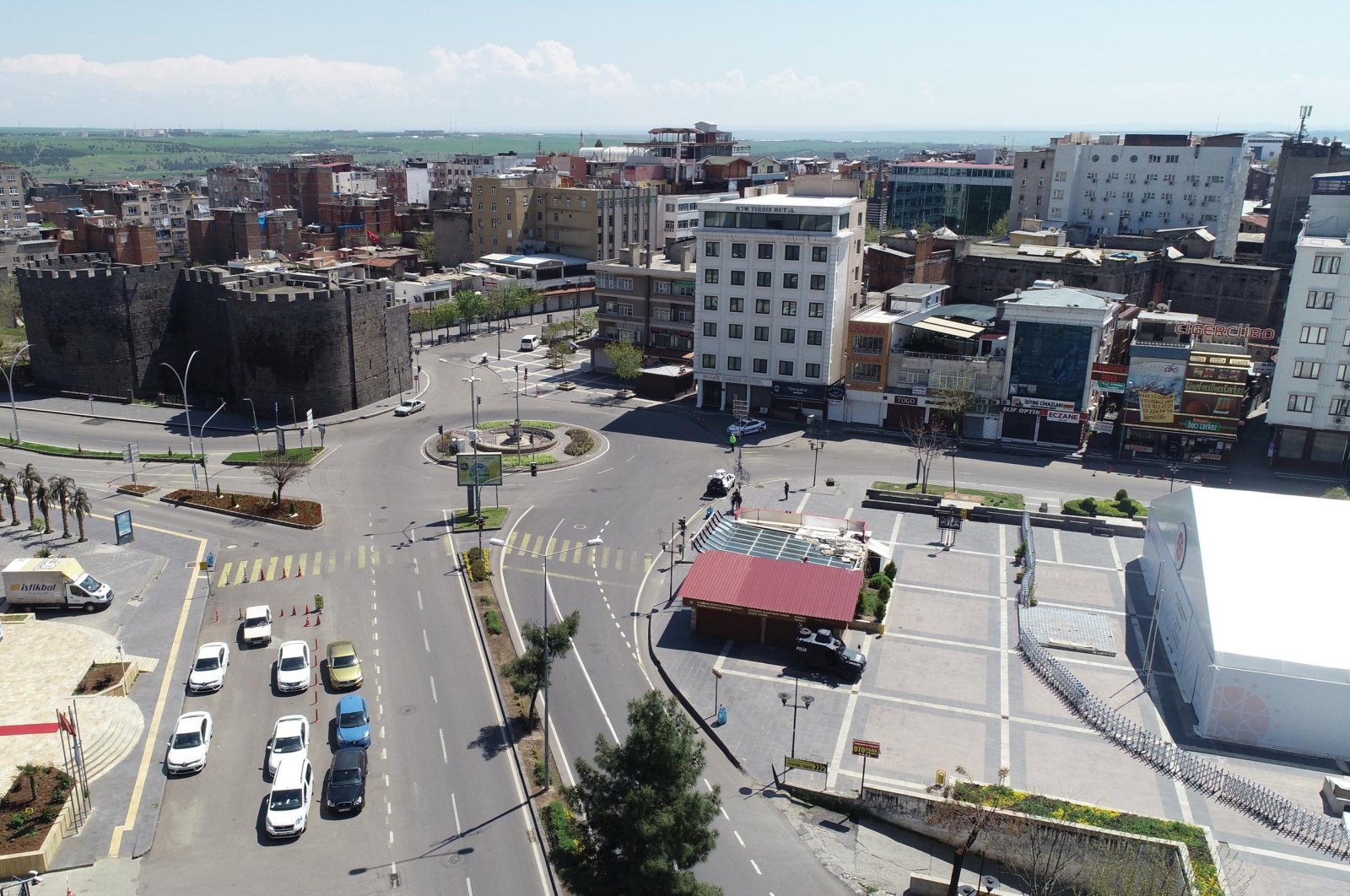 Xenakes told police he was not aware that the area where he was flying the drone was closed airspace.

Media reports did not disclose whether the area in Diyarbakır’s Sur district was a military site, which would make it closed to civilian drone flights.

The suspect told police that he used to work at an aviation company which was a contractor for the U.S. Army and that he was just a drone enthusiast.

Xenakes's social media profile says he was "a liaison officer" for "UAV Company" at the African Union Mission in Somalia (AMISOM).

The suspect arrived in the southern province of Mersin from the Turkish Republic of Northern Cyprus (TRNC) on Sept. 21 and made his way to Gaziantep, a province on the Syrian border, before traveling to Diyarbakır.

When questioned, he claimed he was capturing footage of the historic walls that give the Sur district its name. Xenakes was released on Monday after being ordered to pay an administrative fine.

Drone enthusiasts who fail to register their drones with local authorities are subject to fines up to TL 9,013 ($1,159) while those who inaccurately list the specifications of their drone are fined TL 18,025. Those who fly their drones in restricted spaces without proper authorization are fined between TL 1,803 and TL 18,025, depending on the severity of the infraction.

Drones have been a danger to flight safety and caused the loss of millions of dollars all around the world. Hobbyists flying their drones close to civil aviation flight paths or airports have caused hundreds of flights to be diverted or canceled each year, causing a logistical nightmare for law enforcement and aviation authorities.