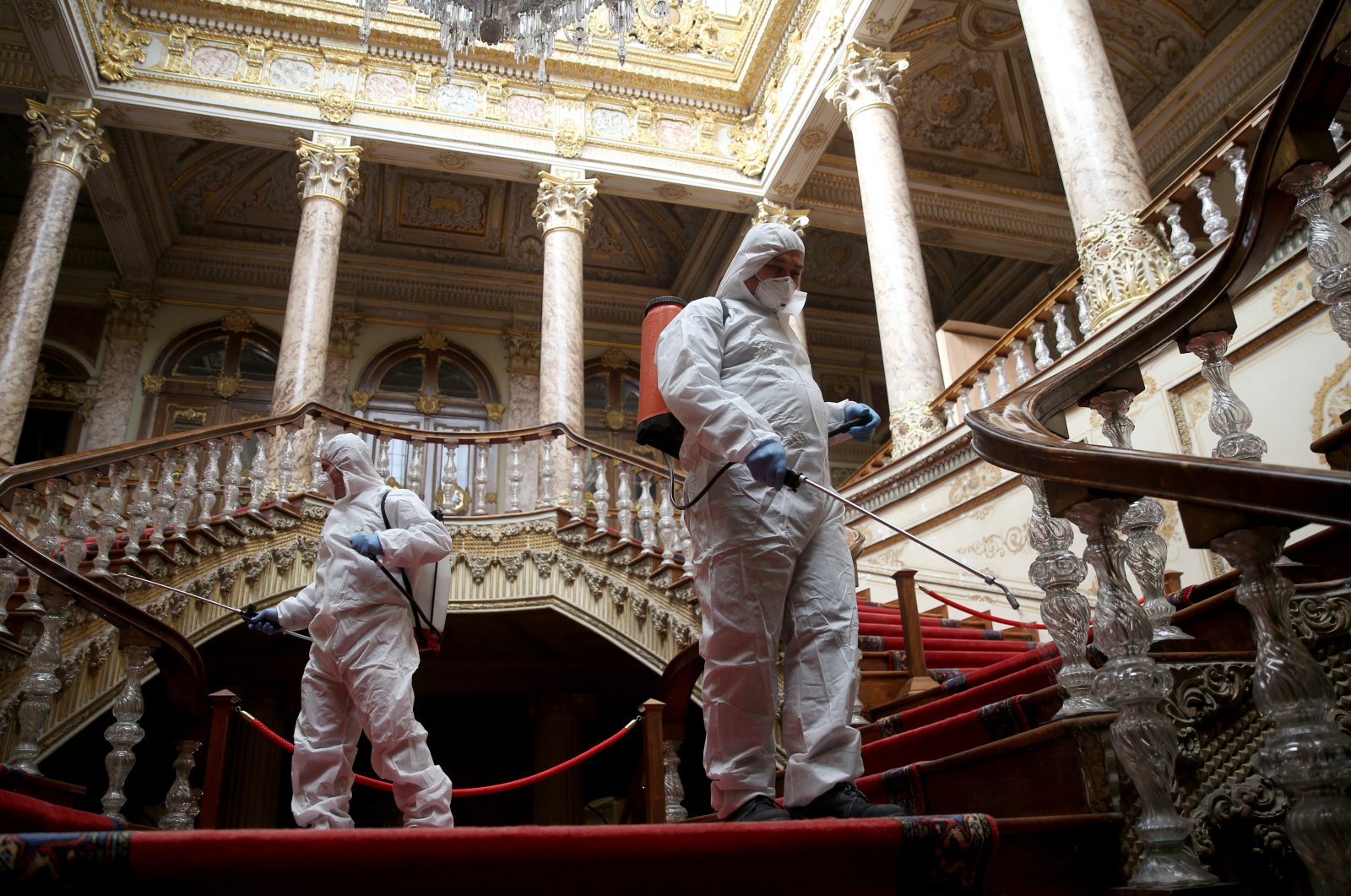 Turkish Health Minister Fahrettin Koca blamed Europe for the slow response to the coronavirus outbreak and requested Turkish citizens returning from abroad to self-quarantine for 14 days.

At a press briefing in the capital Ankara Monday, Koca said they have run more than 2,000 tests on suspected cases so far and none tested positive for the virus, which continues claiming lives in Turkey’s neighboring countries.

Koca said Turkey has already closed its borders and cut back flights but the actions of other countries complicated the issue. “The virus spreading throughout the entirety of Iran posed a risk for the region. As it spread in Italy, Europe, unfortunately, failed to take measures. They were slow and are still acting slowly in response. If Turkey had not closed its borders with Iran, an average of 50,000 people would enter Turkey weekly and we’d most likely see virus cases in different regions of our country. What we know is one-fifth of these 50,000 people could be infected,” he said.

Except for Syria, Turkey’s neighbors have reported multiple coronavirus cases in the past month. Koca reiterated there were no cases in the country and appealed citizens not to believe fake news. “I said a few days ago that we tested 1,300 cases and this is now more than 2,000. All tested negative for the virus. If we are to witness a case, it will be through people who will come from abroad,” he said. Koca urged Turks in Europe, where the number of cases is rapidly rising, to “take their own precautions.”

“Though the virus spreads fast, European countries still did not take the necessary measures. I call on our citizens to take their own measures, to avoid going out if not necessary and to wear masks outside. Those who returned from abroad to Turkey within the last 14 days should spend their first 14 days here in Turkey in self-isolation,” he said.

Turkey set up a task force of experts following the outbreak, and repeatedly issues new warnings and unveils measures in the fight against the virus. Thermal screening devices were installed at airports to prevent the entry of infected passengers from abroad, and flights to and from Italy, South Korea, Iran and Iraq were later canceled. On Feb. 23, border crossings with Iran were shut down. Iraqi borders were also temporarily closed.