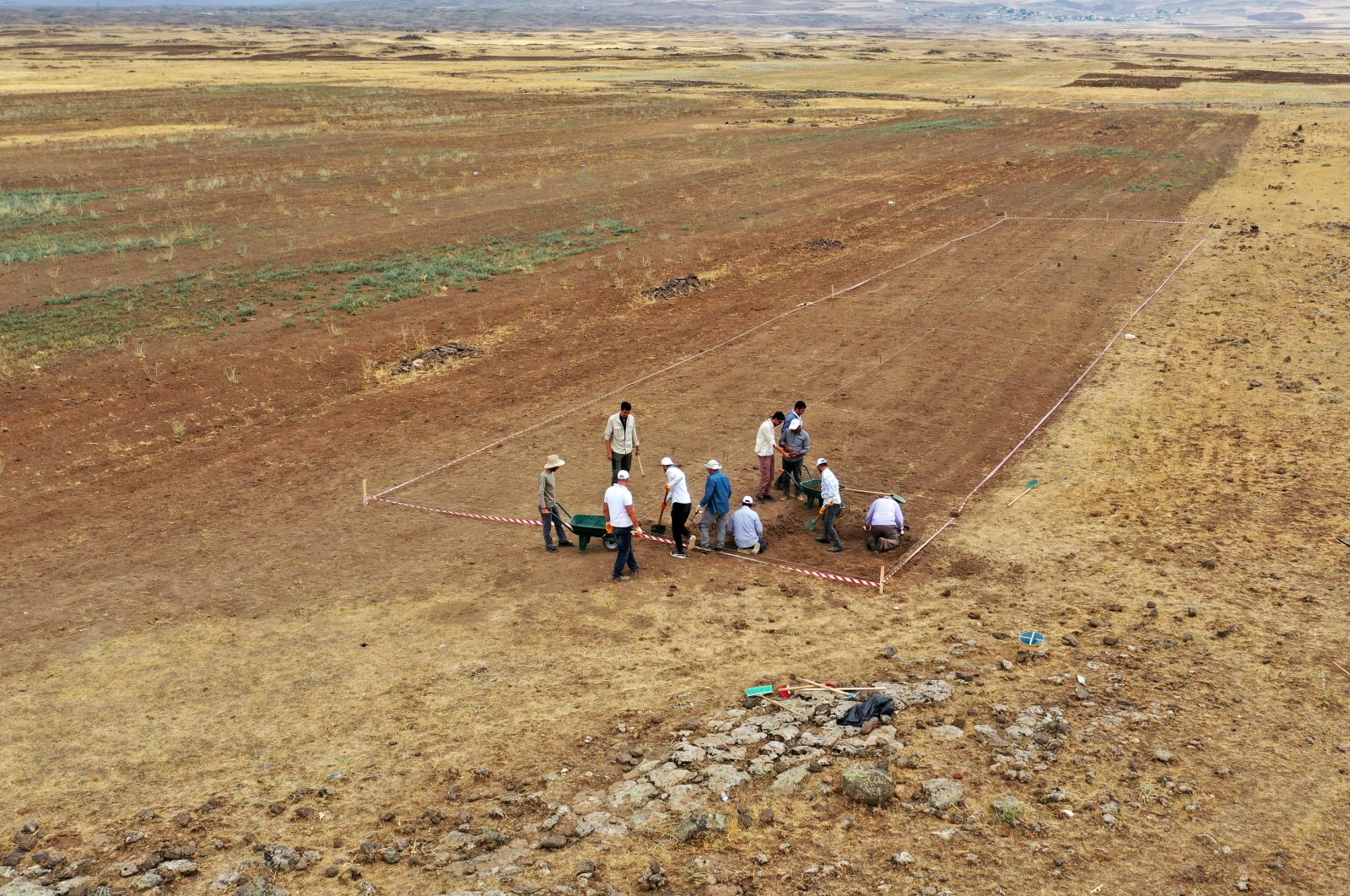 Archaeologists searching for the site of the Battle of Malazgirt (Manzikert) in eastern Turkey, came across arrowheads and spearheads used in the battle that cemented Turkish rule in present-day Turkey.

The battle in A.D. 1071 between a Seljukid army outnumbered by Byzantine forces, paved the way for the Seljuks’ domination in the country, where a weakened Byzantine Empire would later entirely succumb to Ottoman rule some four centuries later.

The battle is believed to have been fought across the vast Malazgirt plain located in the present-day Muş province of Turkey. Some 35 academics from 10 universities across Turkey had started a study last year to pinpoint the exact location of the battle. Professor Adnan Çevik, a history expert coordinating the search, said they would likely find more materials dating back to the battle this year.

Researchers are currently working in three different locations spanning from Gülkoru village to Malazgirt town, an area covering 12 kilometers (7.46 miles). It is part of a wider study in an area the size of 150 square kilometers (58 square miles) that likely hosted the encampments of both sides’ armies. The area stretches from the plain to Süphan Mountain.

“We have two purposes: Finding the exact location of the battle and to establish a methodology for battlefield archaeology, a fledgling branch of archaeology in Turkey,” Çevik told Anadolu Agency (AA) Wednesday. He said they first conducted a magnetic scan of the area and in the second stage, started excavations which eventually led to the discovery of artifacts from the battle.

The country will mark the anniversary of the battle on Aug. 26.