WHO hails Turkey’s efforts against COVID-19 at nursing homes 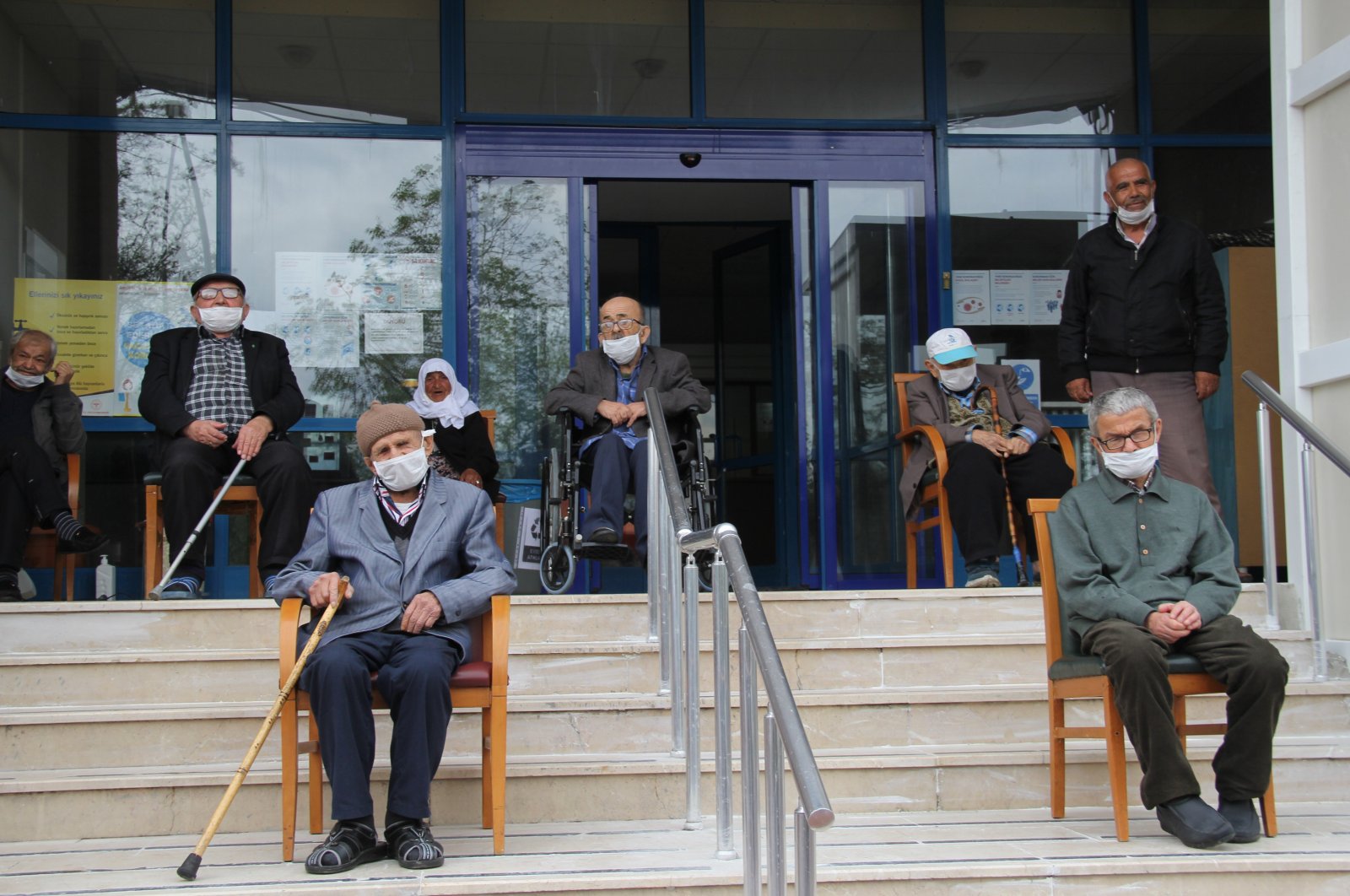 Turkey has set an example for the world with its COVID-19 measures at nursing homes, a World Health Organization (WHO) official has said.

Dr. Irshad Ali Shaikh, the international organization’s health security director in Turkey, praised the Turkish model for elderly care at a meeting with officials from the Ministry of Family, Labor and Social Services, which runs the homes.

Elderly citizens are among the most vulnerable to the coronavirus that has killed thousands around the world. Though Turkey has a relatively younger population compared to worst-hit countries like Italy, the elderly, especially those dependent on care, remain at risk.

In a video call with WHO officials Sunday, Orhan Koç, head of the services for elderly and disabled at the ministry, outlined their model for the facilities amid the pandemic. Koç said they serve 27,500 senior citizens at 426 centers and set up guidelines for measures two months before the first coronavirus case was reported in Turkey. He noted that Turkey’s senior citizens had better access to health care, and the number of hospital beds and ventilators allocated to the elderly was higher than the average in other countries.

Nursing homes are currently not accepting new admissions, while residents are restricted from leaving as part of measures against the virus. Turkey already has a curfew in place for people aged 65 and above. Koç said they imposed a 14-day shift system for the staff, the period of quarantine for the coronavirus, and each staff member is meticulously tested between shifts. He added that they set up isolation floors and rooms, and any residents suffering from the disease were transferred to hospitals. Those with symptoms are also hospitalized for 14 days. “Other countries prefer keeping the residents at nursing homes even if they are infected. We follow a contrary policy of treating them at hospitals,” Koç said. Residents and staff also routinely undergo medical checks for the disease every day.

Shaikh said Turkey’s policy for elderly care and measures against COVID-19 were “very impressive.” He said WHO decided to compile a report on measures adopted by Turkey for nursing homes and release it so other countries can benefit from it.