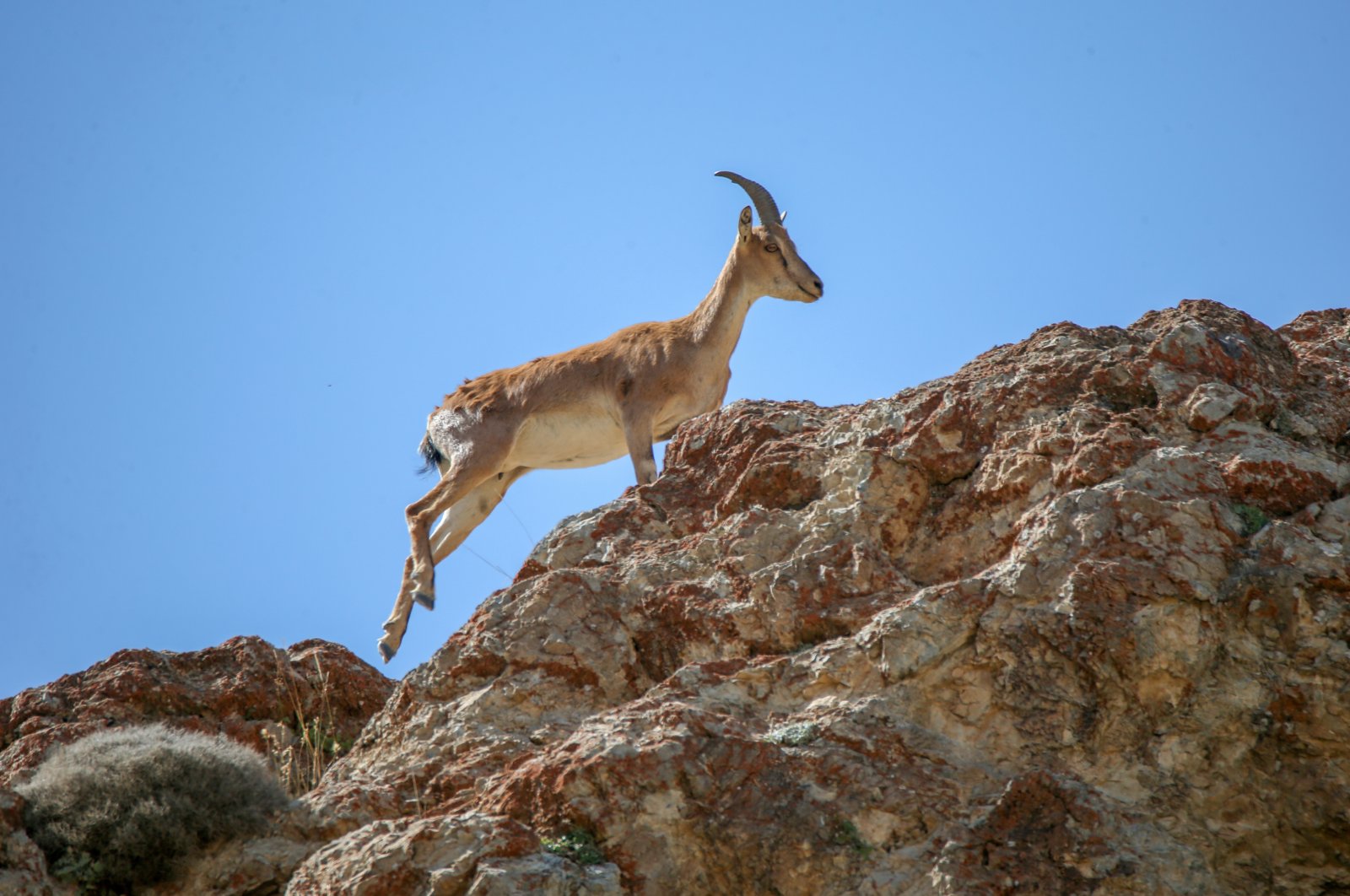 Security forces’ operations in the mountains of southeastern and eastern regions of Turkey not only weed out terrorists and bring awareness on the preservation of wildlife to people in the area, but they also help wild goats thrive there again.

In the eastern province of Van and southeastern province of Hakkari, the population of goats was on the decline due to reckless hunters. Their habitat in the mountains was also disturbed due to the presence of PKK terrorists, forcing animals to relocate to safer areas. Nowadays, the sight of wild goats is more common in Hakkari’s Cilo, Ikiyaka, Sümbül and Reşko mountains and in Van’s Pagan mountain as more goats descend to valleys for food and toward locations closer to settlements. Professor Lokman Arslan, who heads a rehabilitation center for wild animals at Van’s Yüzüncü Yıl University, says wildlife in the region has seen a revival in recent years. “Food and a safe environment are key for all creatures. The region is already a center of attraction for those animals due to its unspoiled nature, low population and lack of industrial activities,” he told Anadolu Agency (AA) on Monday. Wild goats are native to Turkey’s high-altitude regions. An average altitude of 1,700 meters (5,577 feet) in the region provides a suitable habitat for the goats. Arslan said people have also become more conscious of the preservation of wild goats. “Now we see goats roaming in herds,” he says.