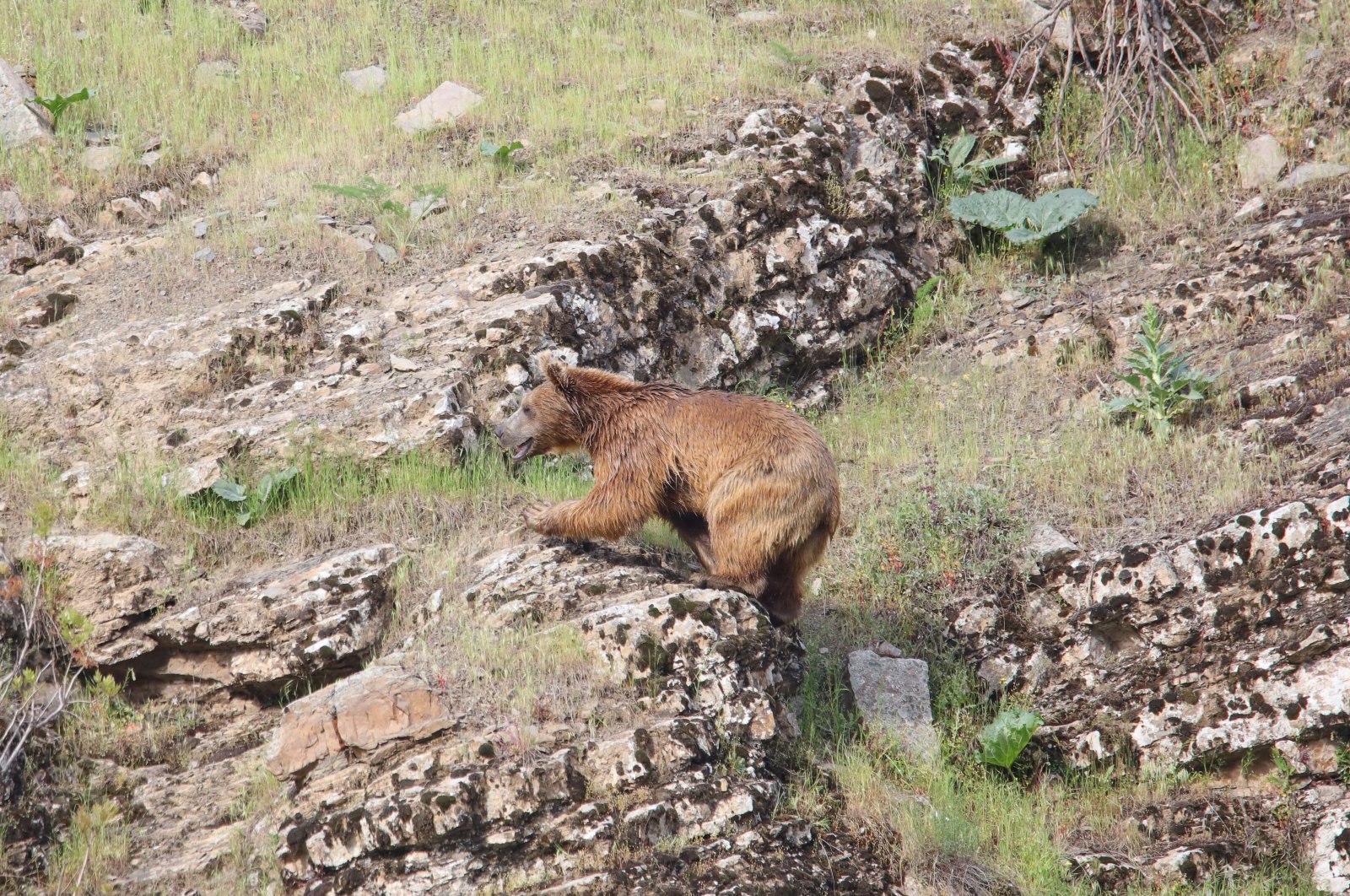 Once notoriously associated with terrorism, Turkey's southeastern province of Hakkari now enjoys peace and serenity – something that has evidently not gone unnoticed by the region's wildlife.

Thanks to the awareness campaigns and successful counterterrorism operations that have forced PKK terrorists to flee the region, the number of animals recorded has drastically increased, especially in the mountains.

Wildlife has started to descend into suburban areas thanks to the lack of weapons and explosions that once plagued the area. There has been a particular increase in the number of mountain goats, bringing joy to Hakkari’s animal lovers.

Gendarmerie and police forces as well as teams from the General Directorate of Nature Conservation and National Parks have carried out projects to ensure the survival and protection of the wild animals.

The projects are supported by Hakkari University and a number of nongovernmental organizations (NGOs) whose teams visited to inform locals about the protection of nature and wildlife.