With few places for protection, Turkey's homeless under major risk 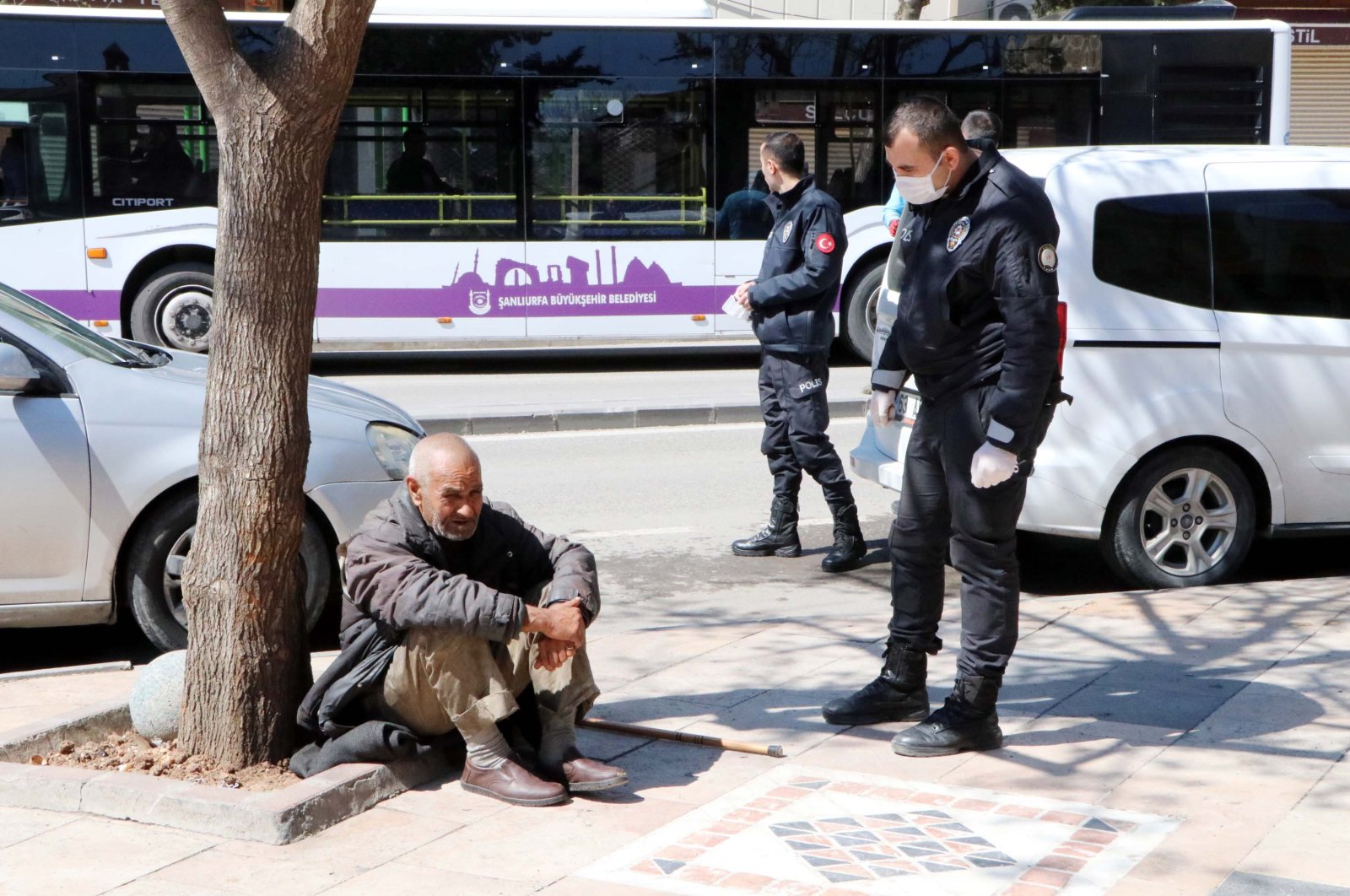 The situation remains dire for Turkey’s homeless population while authorities urge people to isolate themselves at home over coronavirus fears. The younger have a relatively lower risk but for the homeless aged 65 and above and those with chronic illnesses, the virus poses a major threat.

Alattin Arslan has been mostly homeless for the past 35 years and lives in Istanbul. He says he cannot take measures himself. “I don’t have a mask and I cannot afford it. I am trying to keep a distance from my homeless friends. Sometimes, I can afford to buy sanitizers but most shops are closed nowadays. I go to the mosques and wash my hands often with soap. The only thing I have as protection is fresh air,” he says. “I sleep on the street. Perhaps, people like me can be housed in abandoned, unused buildings, at least until it (the outbreak) is over.” Another homeless man who declined to give his name, says he has been homeless for the past six months and was trying to keep himself clean.

“There are many out on the street without protection. We sometimes go to the homeless shelters of the municipality but they are mostly full,” he says. The municipality occasionally shelters them in small hotels but the homeless are not allowed to stay in spacious sports halls as they did in the past years for the fear of infections.