Women outlive men but lag behind in employment in Turkey 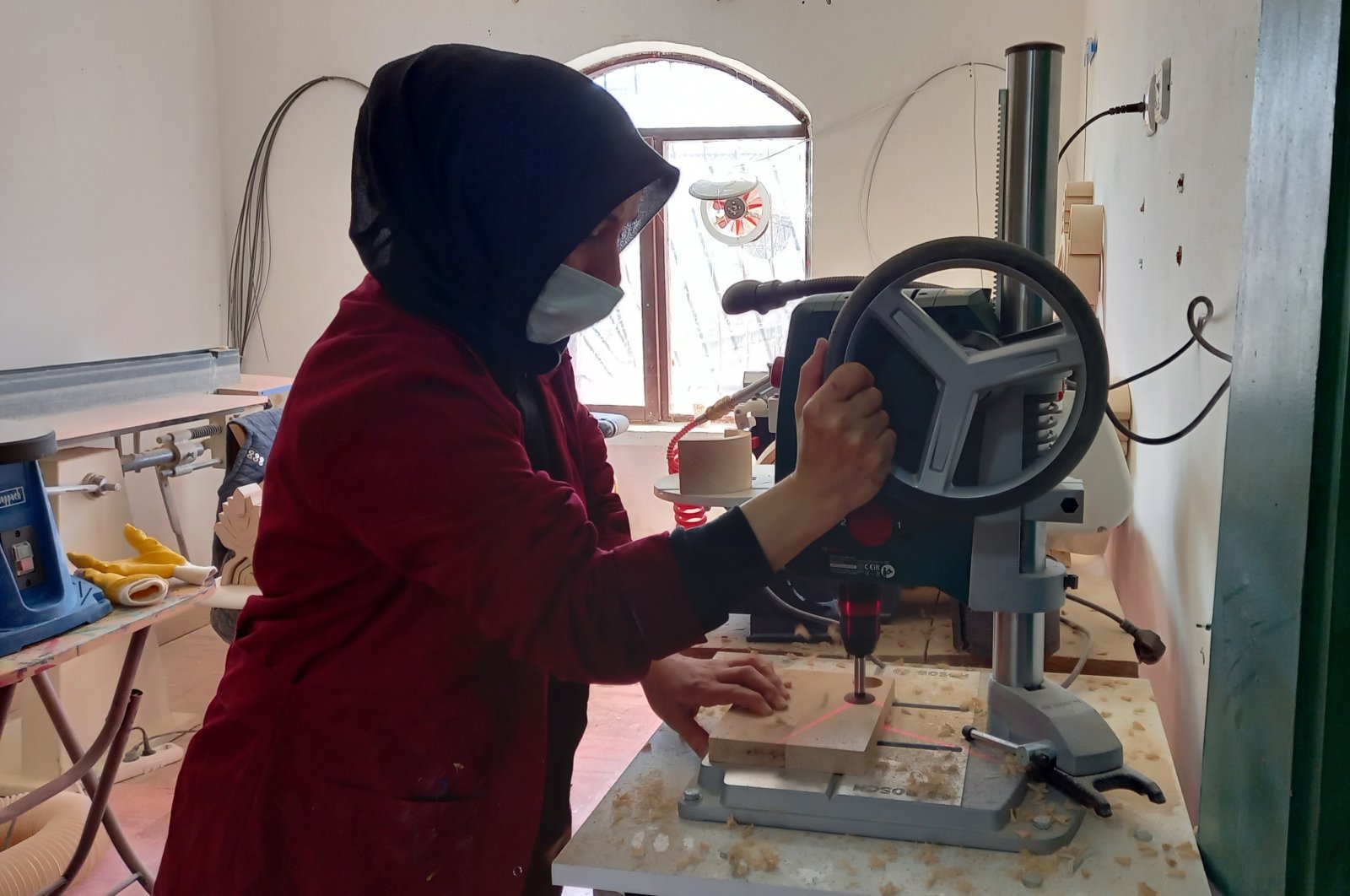 Being or aiming to be a working woman was still a challenge in the past two years, figures show. The Turkish Statistical Institute (TurkStat) released its annual “Women in Statistics” bulletin on Friday, ahead of International Women’s Day. Data by the institute indicates that women’s employment rate was less than half of men’s employment rate in the country.

Turkey offers incentives for working mothers in a bid to boost employment as some women opt to quit jobs to raise children. It also plans to expand incentive programs. Yet, the statistics show that the proportion of women in the labor force was 28.7%, according to data from 2019 cited in the bulletin. The highest women’s employment rate was in the Black Sea region, namely in the provinces of Trabzon, Ordu, Giresun, Rize, Artvin and Gümüşhane, at 38.6% and lowest was in small provinces of southeastern and eastern Turkey, including Mardin, Batman, Şırnak and Siirt. The Black Sea region is far from industrial hubs in the west and although TurkStat did not provide the employment fields, the region’s main income is from agricultural production, particularly tea and hazelnut cultivation. The ongoing COVID-19 pandemic has also had an impact on women's employment.

As for the employment of working mothers, statistics show the rate of women with children under the age of 3 and in the labor force was 26.7%. Women’s working life or the period that a person is expected to be active in the labor market throughout her life increased 2.4 years in the past seven years, according to TurkStat, roughly 19 years in total.

In one field, though, women fared better than men. Life expectancy is 81.3 years for women, while it is 75.9 years for men. Yet, obesity is more prevalent among women. Women's daily smoking rate, however, was lower compared to men, at only 14.9%. Yet, cardiovascular diseases are still the No. 1 cause of death for women.