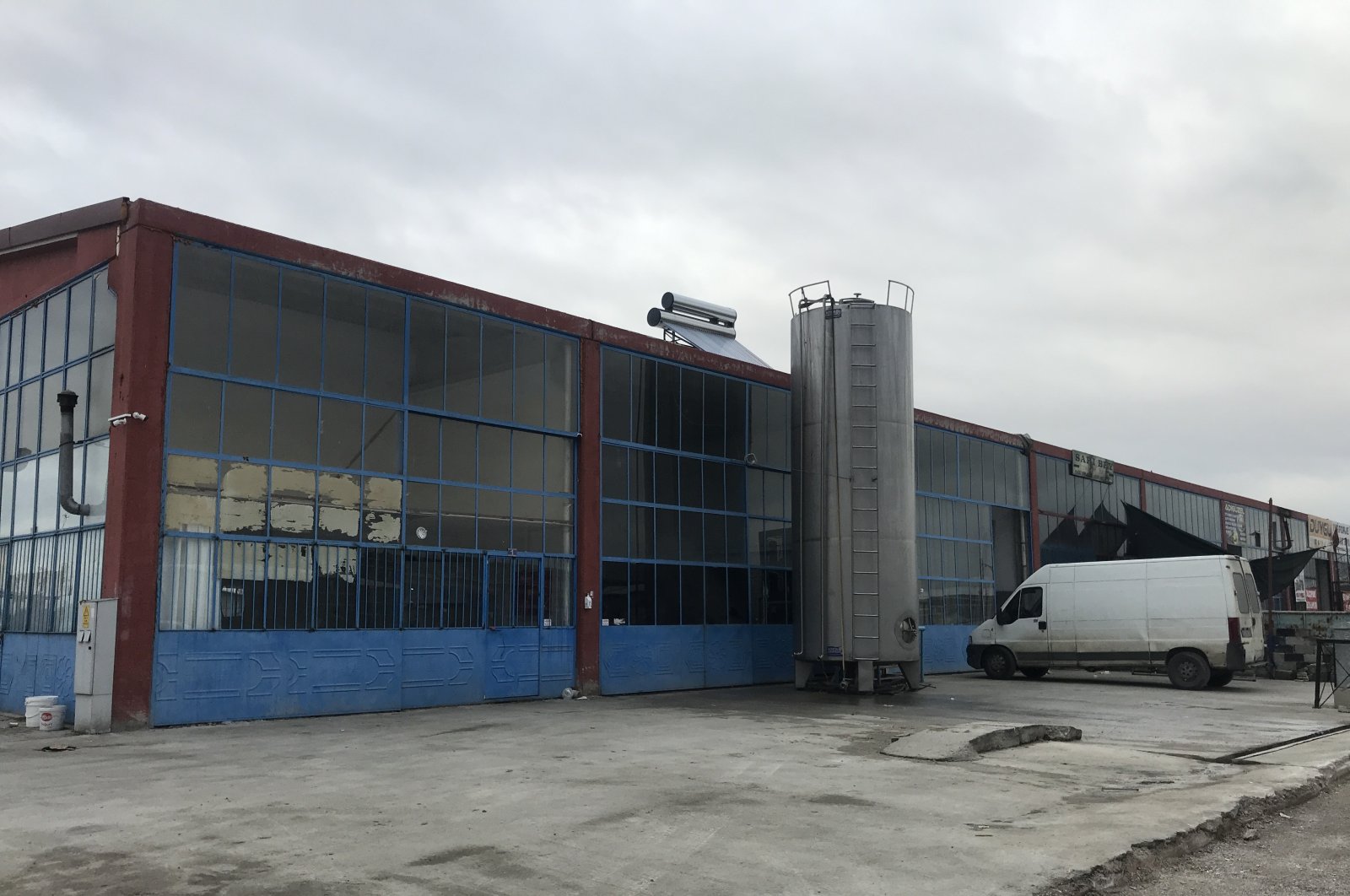 When a TikTok user, going by the name of Uğur Turgut, dipped himself in a cauldron full of milk, he apparently did not think he would end up disgusting his viewers.

As the video of the man taking a milk bath went viral, inquiring social media users discovered he was an employee at a dairy in the central province of Konya. Soon, complaints to authorities poured in while a large number of people started questioning whether the milk Turgut immersed his body in was on sale.

Local authorities in Konya announced Thursday that the dairy plant was issued a fine and was shut down for risking human health. The officials from the company running the dairy, which was ironically named "Benefit," have told media outlets earlier that Turgut, whose contract with the company was terminated after the incident, did not take a dip in "milk" but rather a mix of water and cleaning material. They had claimed that the video aimed to "defame" the company.

Ali Ergin, head of Directorate of Agriculture and Forestry in Konya, said they launched an investigation on Minister of Agriculture and Forestry Bekir Pakdemirli's instruction and decided to shut down the facility. He told Anadolu Agency (AA) Thursday that they also filed a complaint with Konya Chief Prosecutor’s Office against the company and was in the process of destroying all milk and milk-based products at the dairy.