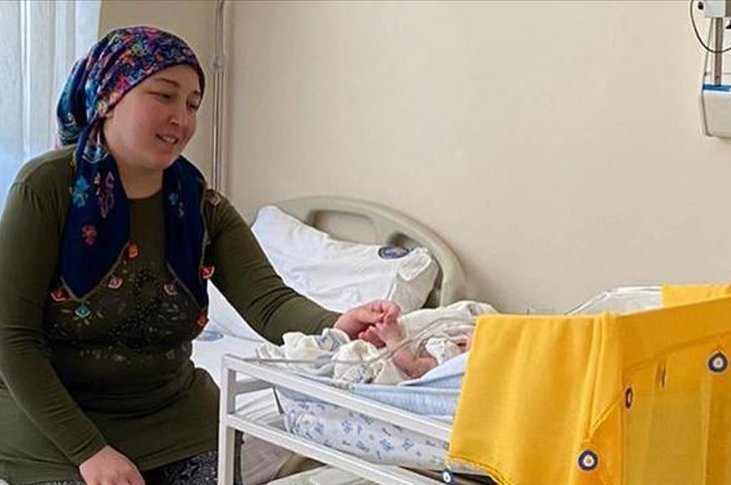 The three-month intensive care treatment of a newborn, whose mother was a uterus recipient from a cadaveric donor, is finished, Turkish doctors said.

Derya Sert became the world’s first uterus recipient a decade ago at Akdeniz University Hospital in the southern province of Antalya. She became a mother on June 4.

The baby, Ömer Özkan, who was named after one of the doctors, was transferred to intensive care after he was born. He got over the critical three-month-long process at the unit and will be discharged from the hospital in a few days after routine checkups are completed.

The doctor said the intensive care process went smoothly as the baby gained weight gradually, reaching three kilograms, and was later taken out of the unit. He added that the successful birth of the baby would pave the way for similar operations in the future, especially for couples unable to have children.