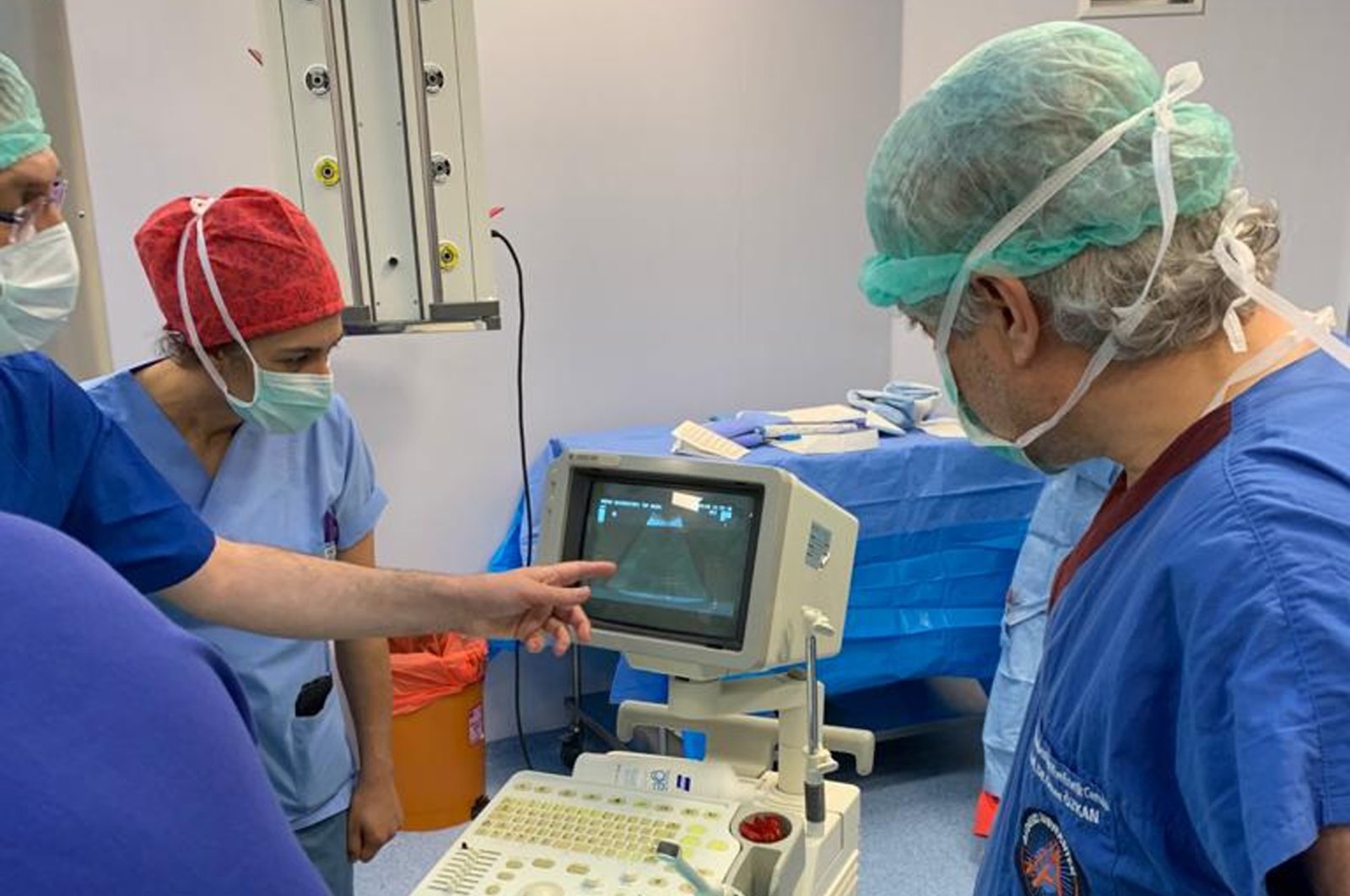 A woman in southern Turkey has given birth after receiving the world's first successful uterus transplant, her doctor said on Friday.

Sert, 23, who had not been able to bear children as she did not have a uterus from birth, went down in history as the world's first successful uterus recipient in August 2011.

Özkan said they helped many other clinics across the globe with similar procedures, adding that they had gathered findings that "could be a hope" for many women unable to get pregnant.

He added that after this birth, uterus transplants could be performed more frequently throughout the world.

Following the birth of the baby boy, who his parents named after Özkan in gratitude for the doctor's help, the uterus was removed from Sert who would no longer need to take the required medications.