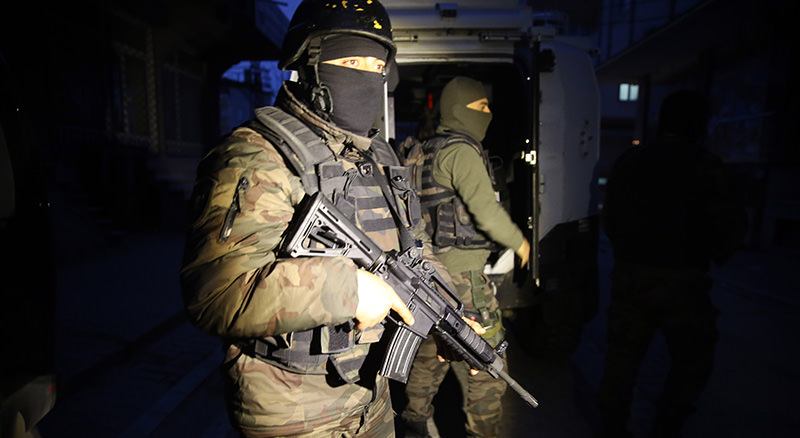 Anti-terror police targeted the addresses in Istanbul's Esenyurt and Büyükçekmece districts, on the city's European side.

A number of arrests were made, but police have yet to release the exact number of detainees. Those held were taken to the city's police headquarters following health checks.

That operation came after a gun attack on a police team patrolling in Esenyurt. The attack left an officer injured.

There have been many arrests across Turkey since the July 20 Suruç suicide bombing that killed dozens of people; most of the suspects detained have alleged links to terrorist groups such as the PKK, Daesh or DHKP-C.
Last Update: Feb 24, 2016 11:41 pm
RELATED TOPICS