Turkey deported Brussels attacker to the Netherlands but they set him free, Erdoğan says 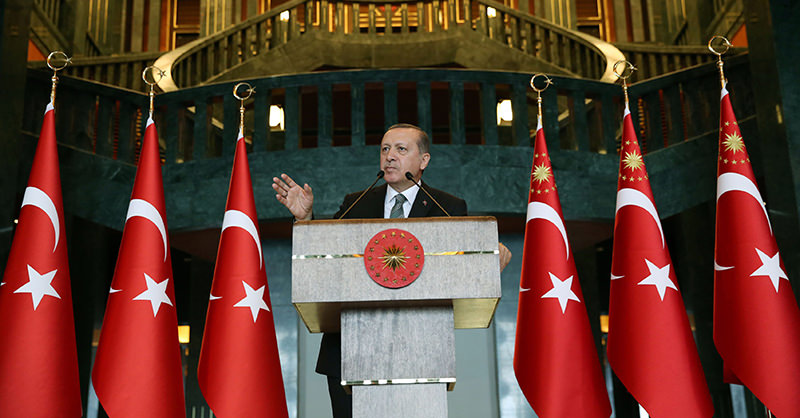 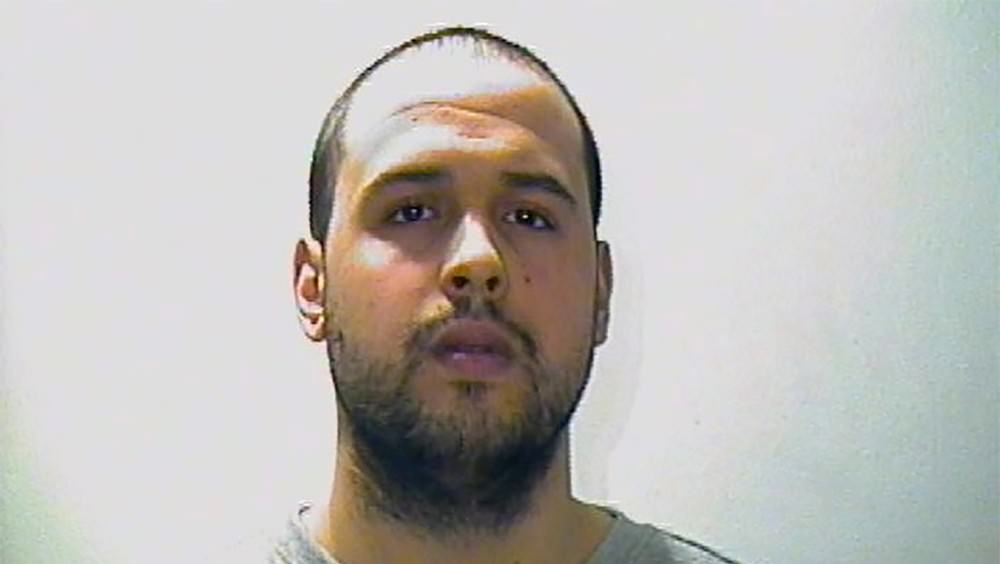 The president also underscored that it is crucial for the international community to take a determined stance against terrorism.

Explosions on Tuesday at the Brussels airport and a city subway center killed 34 people, including three suicide bombers, and wounded over 270 people.

A suspect being sought in the terrorist attack on the Brussels airport is still on the run, Belgian officials have said.