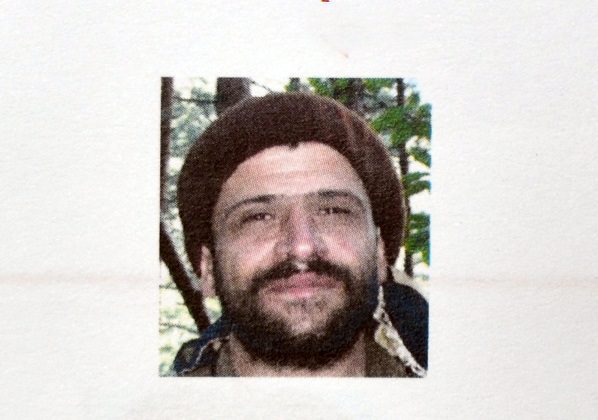 Security forces have killed an influential member of the PKK terrorist organization in southern Turkey, according to local government sources.

A statement issued by Hatay Governorate on Friday said gendarme forces were involved in a clash on Friday afternoon during "planned efforts carried out to prevent activities of the separatist terror organization".

The terrorist was identified only by the initials I.D. and was said to be among the PKK's top figures in Hatay's Amanos Mountains. An investigation is underway.

"During the clash that broke out, none of our security units were injured or harmed," the statement added. 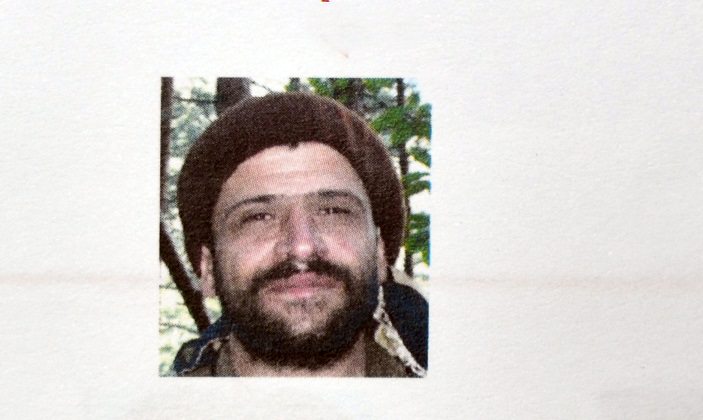