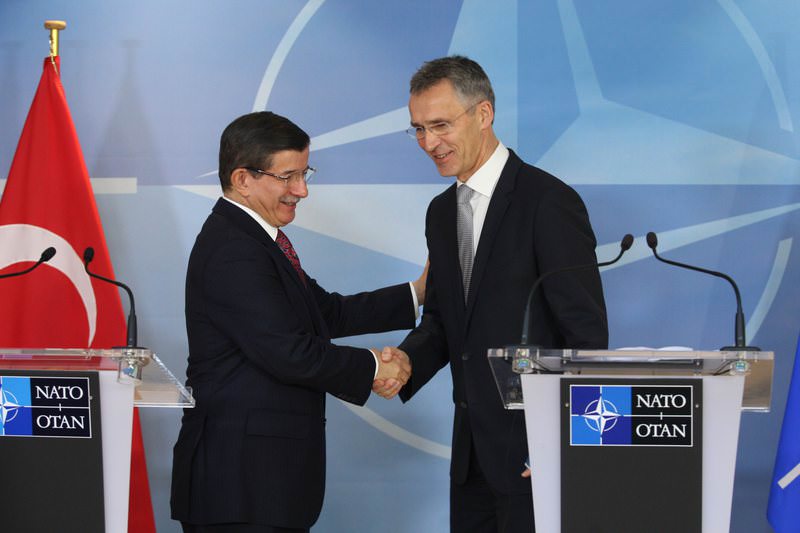 In addition to measures to curb illegal immigration in the Aegean Sea and the fight against terror, the two exchanged views on the latest developments in Iraq, Syria, Libya and Afghanistan.

The Secretary General also reiterated his condolences for the citizens who lost their lives in recent terrorist attacks in Turkey, while emphasizing that NATO strongly backs Turkey's efforts to combat terrorism.

The EU also reiterated its solidarity with Turkey in its fight against terrorism and violence, in the wake of a PKK attack which killed seven police officers in the southeastern province of Diyarbakır on March 31.

"Turkish authorities are facing difficult challenges, due also to violent acts by the PKK," an EU spokesperson said, confirming the union's full support for Turkey.