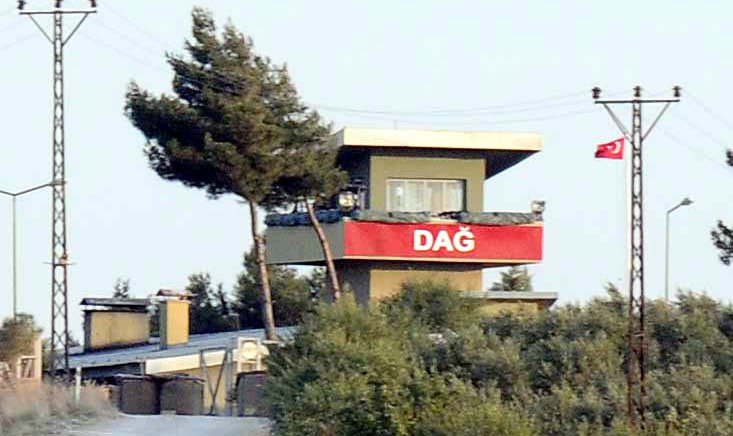 Terrorists in Syria's Aleppo province fired two mortal shells and artillery and the Turkish military returned fire under the rules of engagement, security sources have said.

The positions located in the villages of Cekke, Dabij and Mregel, which were targeted by anti-Daesh coalition's airstrikes on Friday, came under artillery fire on Saturday.

Reports from the region stated that artillery explosions still continue, while security measures on the border were increased to the top level.

Turkey has detained nearly 700 suspected Daesh members in nationwide counterterrorism operations since the beginning of 2016.