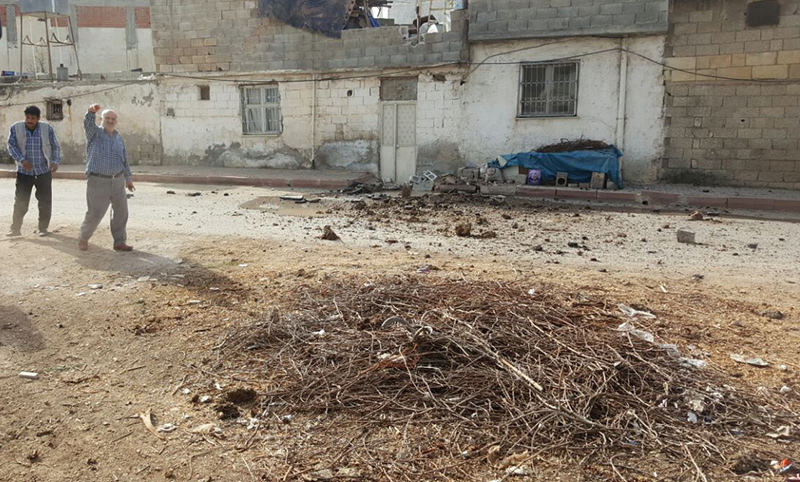 At least two civilians were injured when two rocket projectiles from Syria struck a neighborhood in southeastern Turkey's Kilis border province Thursday, an Anadolu Agency reporter at the scene said.

According to reports, the incident took place at 8:45 am local time on Thursday.

Ambulances have been dispatched and police have reportedly cordoned off the area.

The projectiles hit the Yavuz Sultan Selim neighborhood and Islambey Park, where two civilians got injured.

Two schools in the area were also evacuated.

Turkish territory has often been hit by artillery fire as the Syrian conflict rages just a few kilometers to the south. Such incidents are usually answered with retaliatory fire from the Turkish army.