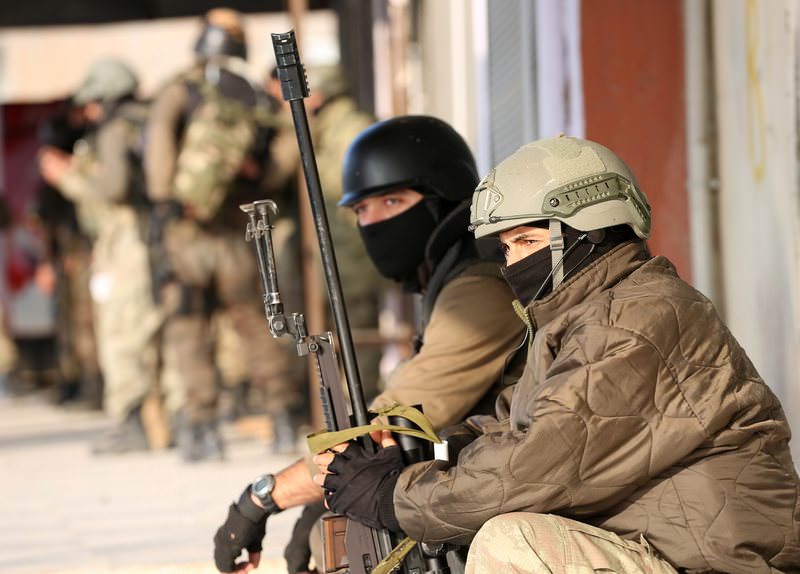 Turkey's General Directorate of Security has started a new project to support the police officers who participated in recent terror operations in Turkey's southeast and provide them with 'recovery vacations' to help them recover from stress and adjust to daily life.

With the new project, all police officers returning from duty in the country's southeast will be subjected to psychological screening as well as some other tests by the Ministry of Health.

After the tests, security officials, mostly special operations forces, will be provided with psychological support and those who are suffering from excessive stress will be sent on a vacation with their families in five-star hotels located in Turkey's resort cities.

The southeast has been the scene of a significant military operation since December.

The PKK-listed as a terrorist organization by Turkey, the U.S. and the EU-resumed its 30-year armed campaign against the Turkish state in late July 2015.

Since then, more than 350 members of the security forces have been martyred and thousands of PKK terrorists killed in operations across Turkey and northern Iraq.