Curfew in Turkey's s.eastern Silvan district lifted after remaining in place for 2.5 hours 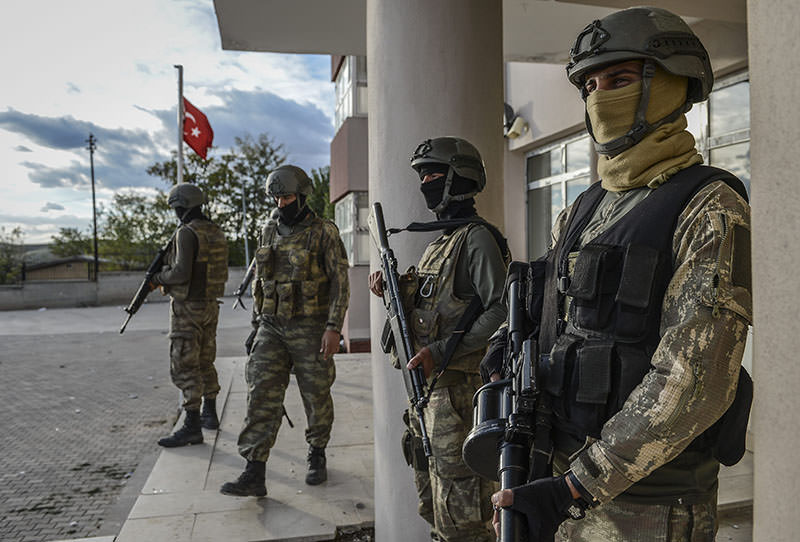 A curfew in southeastern Diyarbakır province's Silvan district was lifted Sunday after it remained in place for two-and-a-half hours, the regional governor's office announced in a statement.

The curfew had begun at 9.30 a.m. local time (0730GMT) across 10 neighborhoods and villages of the district.

According to the statement, the reason for the curfew was to apprehend PKK terrorists said to be holed up in the area.

Meanwhile, a bomb damaged the main water pipeline in southeastern Mardin province's ancient district of Midyat Sunday, according to the local municipality.

The attack was blamed on the PKK terrorist group.

The Mardin municipality's water and sewerage authority closed the main water valve following the attack and announced that it would repair the pipeline as soon as possible.

The PKK -- also seen as a terrorist organization by the U.S., and the EU -- resumed its 30-year armed campaign against the Turkish state last July.