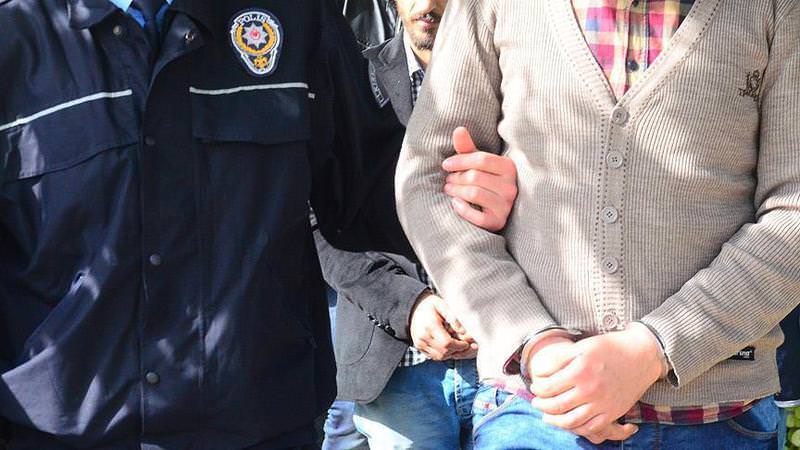 According to the statement, Turkish armed forces nabbed five Daesh suspects as they tried to cross the Turkish-Syrian border.

The statement also said that two foreign Daesh suspects were also captured in another operation in Oğuzeli district near the Syrian border.

The foreigners were later sent to the provincial security directorate for deportation procedures, the statement said.

According to the Interior Ministry, 847 suspected Daesh members are currently in custody, most of them foreigners. The latest figures show some 27,000 people from more than 100 countries have been stopped while trying to travel to Syria to join the militants. Daesh controls a major swathe of land near the Turkish border and continues to seek territory in the area. In February, opposition parties in Syria reached a cease-fire agreement which did little to stop the conflict, leading to escalated fighting among regime forces, opposition wings and Daesh, undermining the truce agreement.