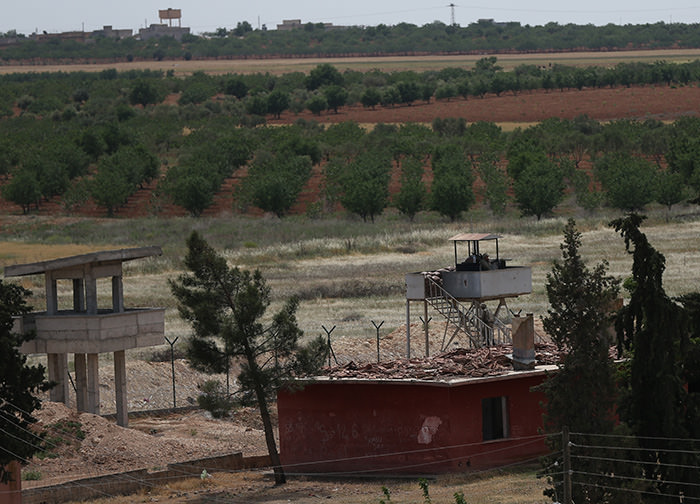 Speaking to Anadolu Agency, Ali Yerlikaya said the shells were fired from Syria's city of Jarablus around 11:00 am local time and landed in the Karkamis district.

"One of the shells that landed close to a border post hit a howitzer, which was slightly damaged; there were no casualties," said the governor.

He added that the Turkish howitzers, known as Fırtına (Storm in Turkish), retaliate against Daesh positions on the Syrian side.

Turkey has been under indiscriminate rocket attacks from Syria since mid-January. Just in the Kilis province, a total of 18 people have been killed and 60 others wounded in Daesh cross-border attacks.