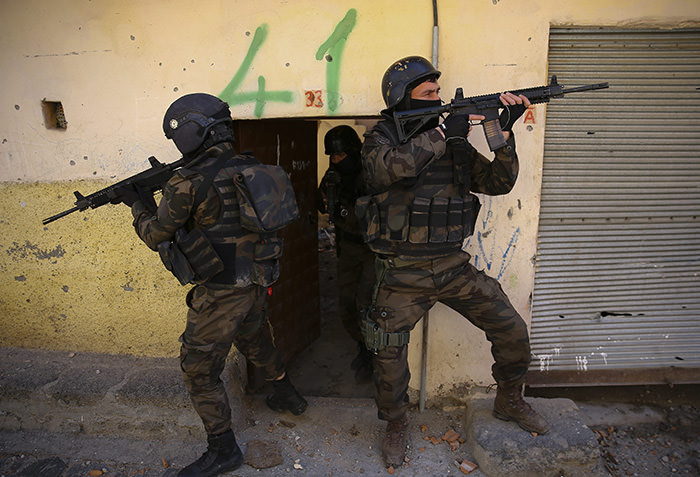 Turkish security officers have killed 4,571 PKK terrorists since the launch of anti-terror operations on July 22, 2015, military sources said on Wednesday.

Meanwhile, the sources said that 695 were captured wounded, in addition to 716 others captured and 641 who surrendered to the security forces.