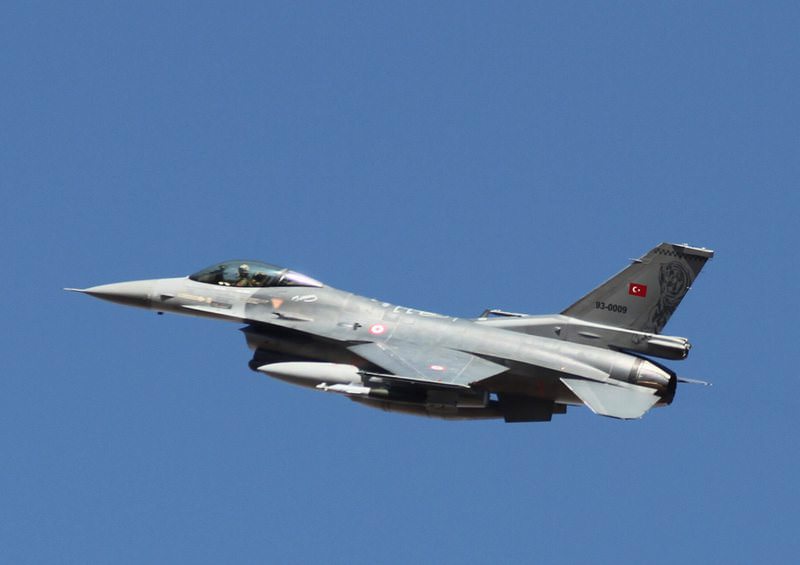 A total of 98 positions including the terrorist group's, shelters, ammunition depots and gun positions were targeted and destroyed in the airstrikes, the statement said, adding that damage and casualty assessment efforts are ongoing.

The airstrikes came as eight Turkish soldiers were killed in clashes and in a helicopter crash on early Friday in the Çukurca district. A large scale operation was launched to destroy the large group of terrorists who tried to infiltrate into Turkey from northern Iraq.

Another soldier was killed during an air-backed operation against PKK terrorists in Dağlıca area on Saturday.