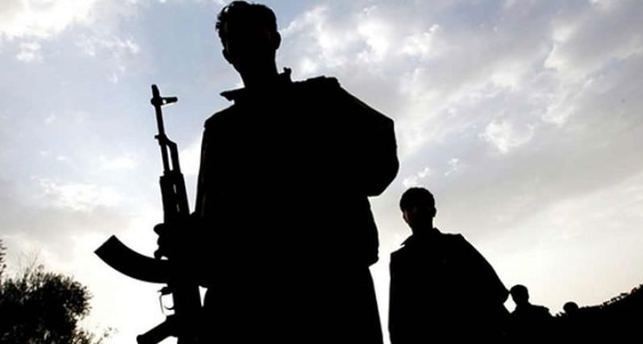 According to obtained information, an improvised explosive device prepared by PKK terrorists exploded in the Yenişehir district of southeastern Diyarbakır province.

10-year-old Resul Demir became the target of shrapnels upon the explosion. He was immediately transferred to Selahattin Eyyubi State Hospital and then sent to Gazi Yaşargil Research and Training Hospital for further treatment.

Initial findings by security forces showed that some ramps were installed at the scene to set off fireworks, a method occasionally used by PKK members in their terror attacks.

Diyarbakır Police has commenced an investigation into the incident and a wide-range anti-terror operation to capture the perpetrators.

PKK terrorists also attacked a market in the Bağlar district later on the same day with a home-made bomb. The group usually labels Turkey's Kurdish-origin citizens who support Turkish government against their terror attacks as "traitors" and "degenerate Kurds aligning with the Turkish state" even though the overwhelming majority of Turkey's Kurdish-origin citizens stand strong against PKK terror and want the militants out of their hometowns.