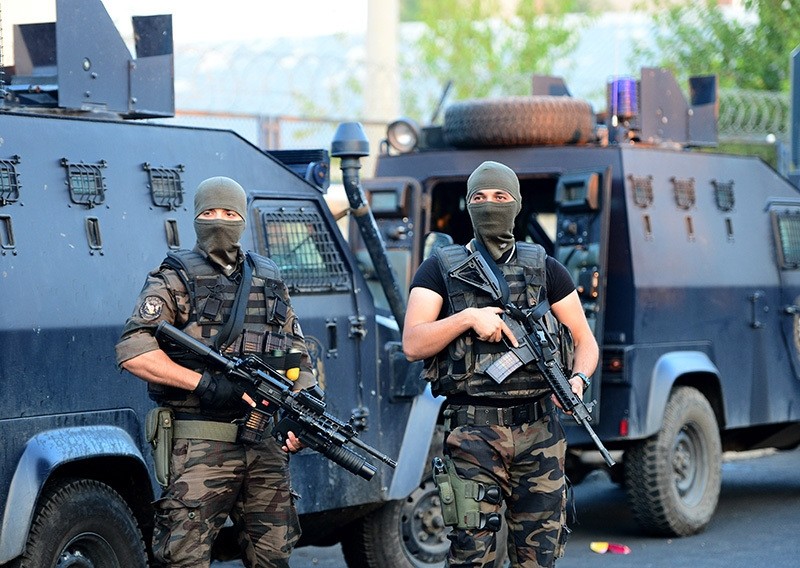 Security forces seized on Saturday an explosive-laden tractor belonging to the PKK terror organization in a rural area in Yenişehir district of Turkey's southeastern Diyarbakır province.

Meanwhile, a PKK terrorist was also killed in clashes during the operation.

Upon the investigation, hand-made explosives, believed to be prepared to carry out an attack, were also found.

The tractor was detonated in a controlled manner by the security forces. A wide range operation have been continuing in the area.

On May 12, PKK terrorists detonated a bomb-laden truck on in Dürümlü, in Diyarbakır's Sur district, reportedly following an argument with a group of villagers who spotted the vehicle and began to chase it.

The blast killed 16 people and injured 23 others.