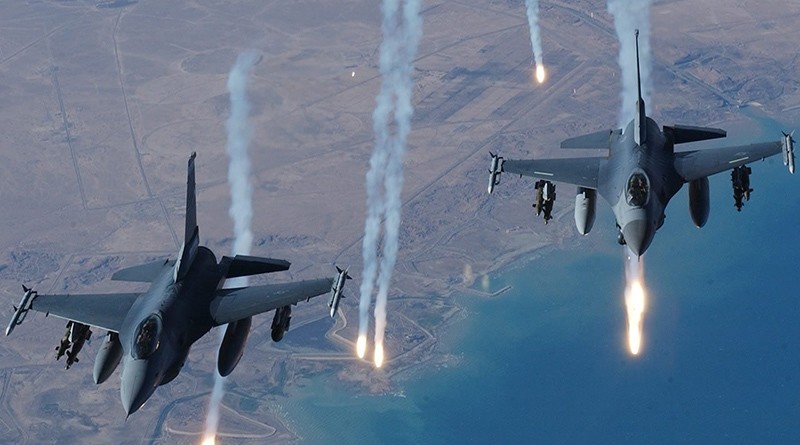 The sources, who spoke on condition of anonymity as they are not authorized to speak to the media, said that Turkish jets launched an air operation on the Sinat-Haftanin area on Wednesday.

Meanwhile, eight PKK terrorists were killed in a clash between Turkish security forces and terrorists in Turkey's southeastern province of Hakkari.

The PKK-listed as a terrorist organization also by the U.S., and the EU-resumed its 30-year armed campaign against the Turkish state in July 2015.

Since then, more than 480 security personnel, including troops, police officers and village guards, and over 4,900 PKK terrorists have been killed in operations across Turkey and northern Iraq.