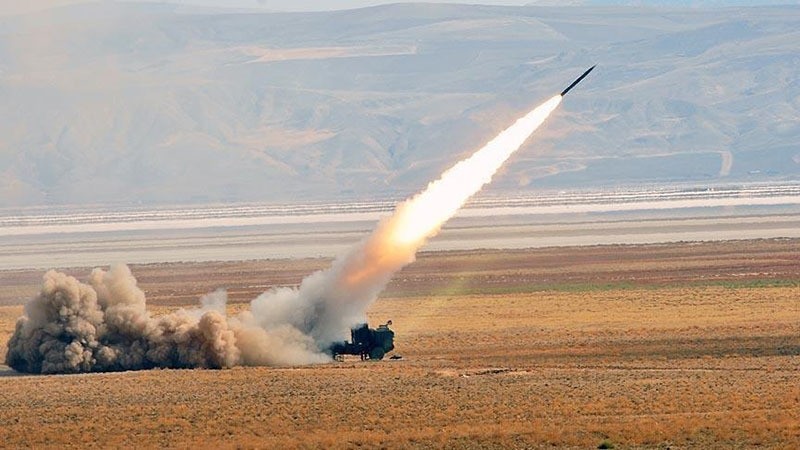 The Turkish military fired with artillery and rocket launchers into Syria while warplanes from the US-led coalition carried out separate air campaigns.

The shelling and air campaigns also took out seven buildings and four rocket installations, the military sources said on Saturday.

The border town of Kilis, which lies just across the frontier from Daesh-controlled territory of Syria, has been regularly struck by rockets in recent weeks. On Friday, three rockets fired from Syria again hit Turkey's southeastern border, injuring five people.

Turkish towns and provinces have been repeatedly struck by fire from across the frontier since mid-January.

In Kilis province alone, the local governor has confirmed that a total of 20 people have been killed and almost 70 others wounded by rockets which have fallen inside Turkish territory.