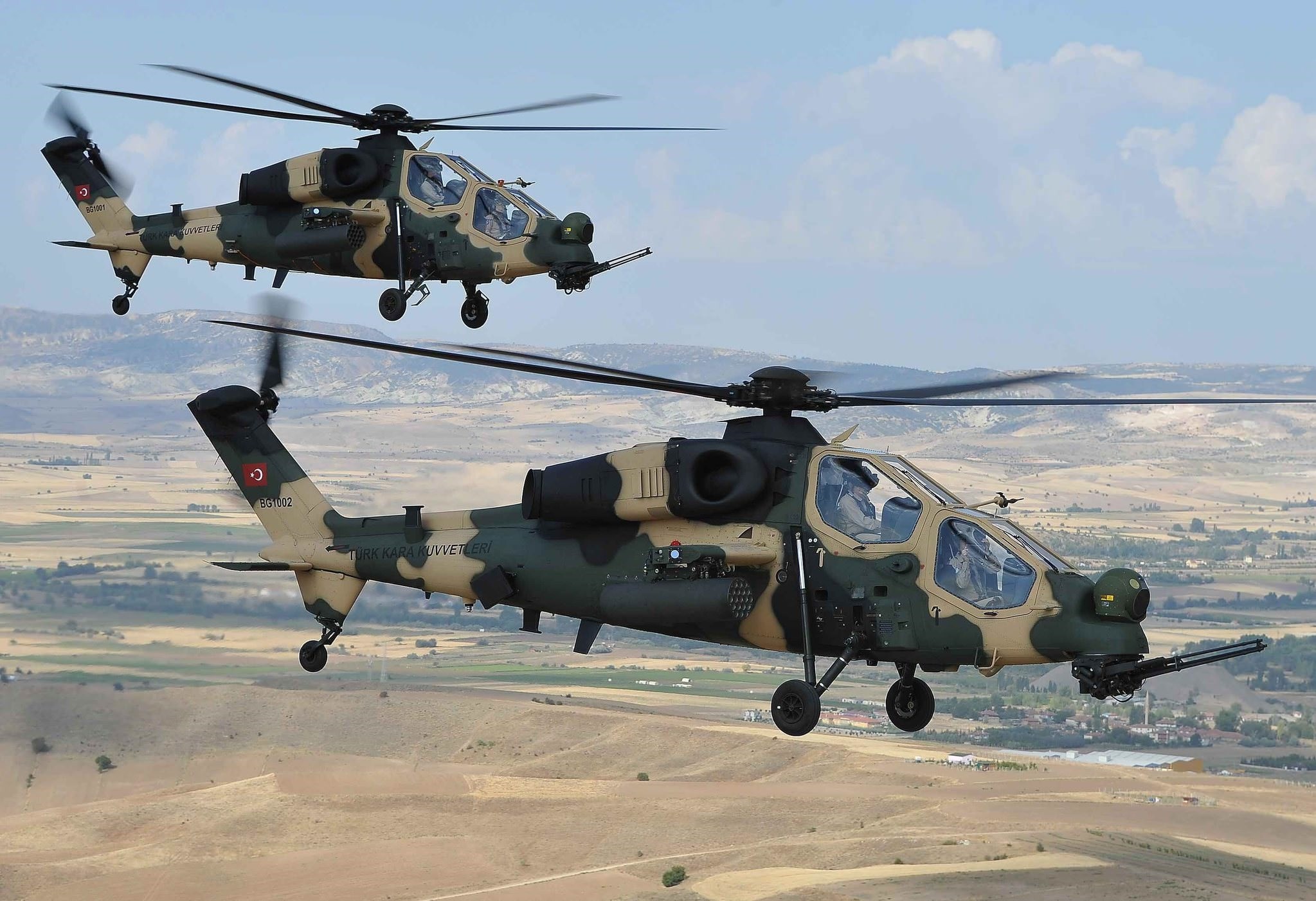 Both operations were launched on March 14 and ended on June 3, when Anadolu Agency (AA) reported similar figures based on information from a security source. In a statement, the military said security forces captured more than 2,800 improvised explosive devices and destroyed more than 750 shelters. The military also said a PKK terrorist was "captured dead" on Sunday during an operation in a rural area of Şırnak province and four were killed in Şemdinli, a district of Hakkari province bordering Iran and Iraq. Further west, in Gaziantep's district of Oğuzeli district, a suspected DAESH terrorist was arrested, the statement added.

The PKK - listed as a terrorist organization also by the U.S. and EU - resumed its 30-year armed campaign against the Turkish state in July last year, since when more than 500 security force members have been martyred and around 4,900 PKK terrorists were killed.