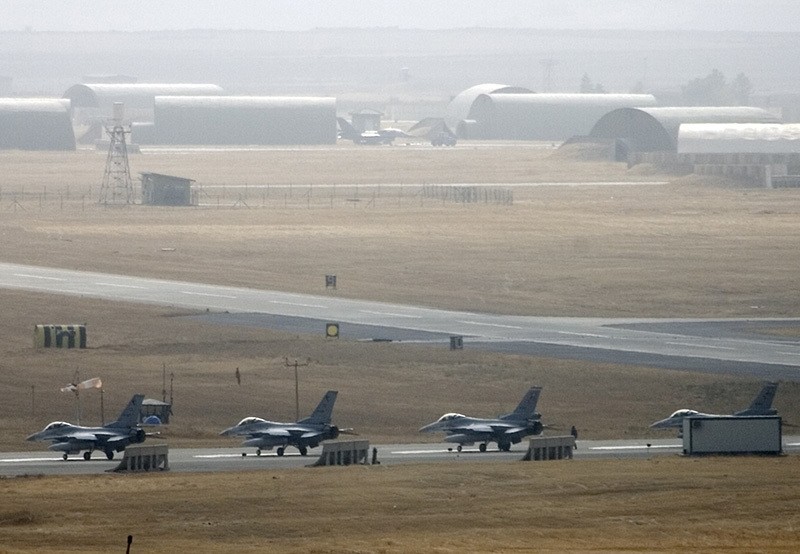 Turkish Armed Forces jets hit PKK targets in Iraq and southeastern Turkey on Tuesday, according to the military.

Military sources said early Wednesday that shelters in the Qandil region of northern Iraq and a terrorist unit in the southeast Turkish province of Diyarbakır were hit on Tuesday.

Nine targets in the Qandil region were destroyed by Turkish jets.

It is also stated that a group of PKK terrorists was hit in Diyarbakır's Lice district. Turkish fighter jets bombed four targets, including PKK shelters and a group of terrorists in the area.

In a separate statement released on Wednesday, the military said that 22 PKK members were killed in airstrikes that were conducted on Iraq's Qandil region on Sunday.

Since then, around 500 security personnel, including troops, police officers and village guards, as well as over 4,900 PKK terrorists have been killed in operations across Turkey and northern Iraq.