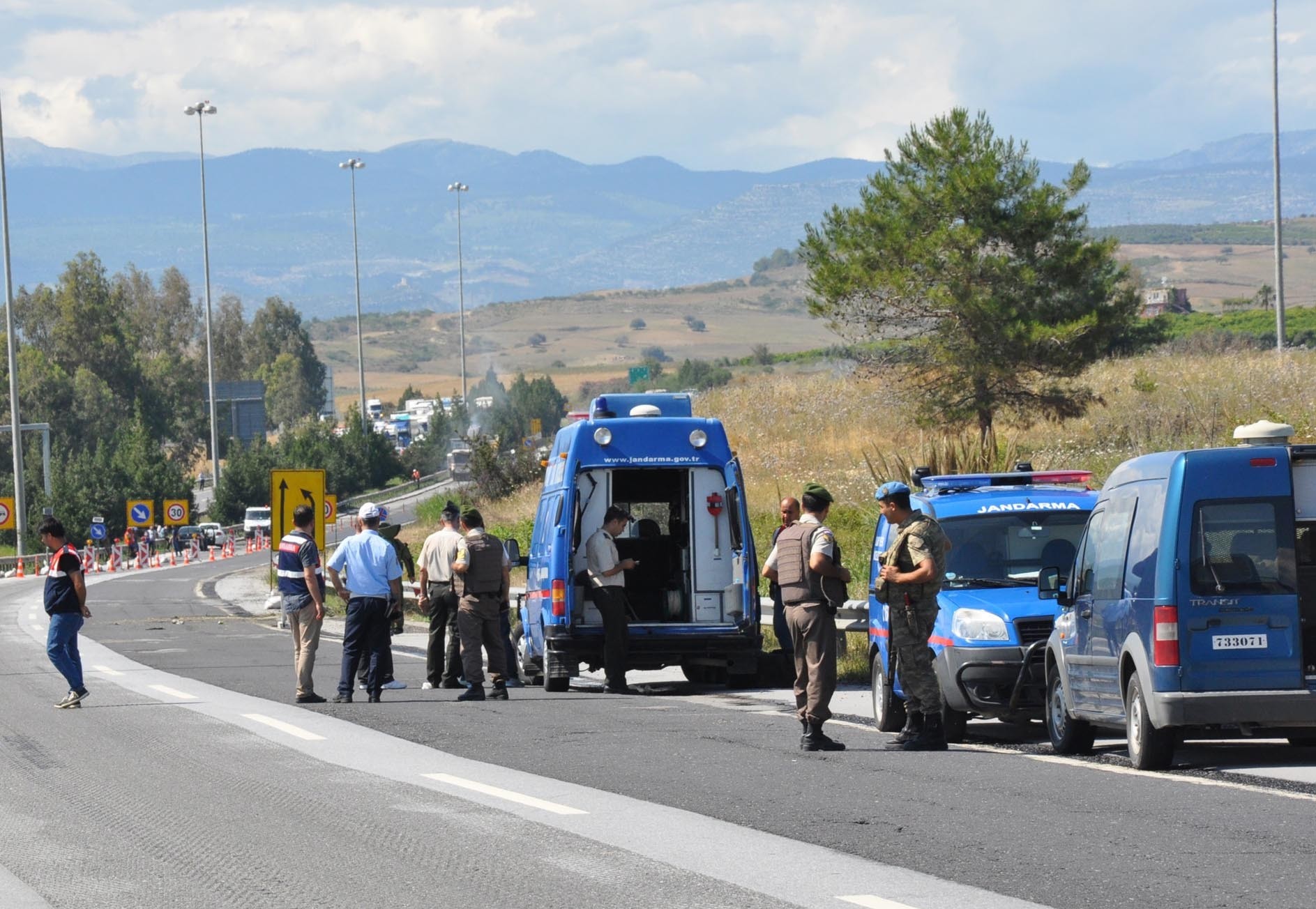 According to security sources, residents near the Kavşaklar area of Tarsus informed security forces that they had spotted suspicious packages on the roadside of the TEM highway in the area. Bomb experts were dispatched to the scene as a result of the call by the Provincial Gendarmerie Command, and upon investigation they found four packages.

Experts, after detonating one of the packages, determined that among the items was a suicide vest packed with plastic explosives and six other pipes that were reinforced with iron balls. Three additional packages also contained three vests and 18 more pipes. An investigation was launched into the incident.

According to the source, who spoke on condition of anonymity due to restrictions on talking to the media, security forces identified terrorists in the Hacıbekir neighborhood of the İpekyolu district on late Thursday who were allegedly planning an attack. The terrorists were later killed in an operation.

The source added that an operation was continuing in the region as Turkish forces are said to be in pursuit of four wounded terrorists on the run.

Furthermore, according to the military security forces also killed a group of eight to 10 PKK terrorists in an air operation launched early Friday in Hakkari.

The PKK – listed as a terrorist organization by Turkey, the U.S. and European Union – resumed its 30-year armed campaign against the Turkish state in July 2015. Since then, over 500 members of the security forces, including troops, police officers, and village guards, have been martyred, and more than 5,000 PKK terrorists have been killed in operations across Turkey and northern Iraq.