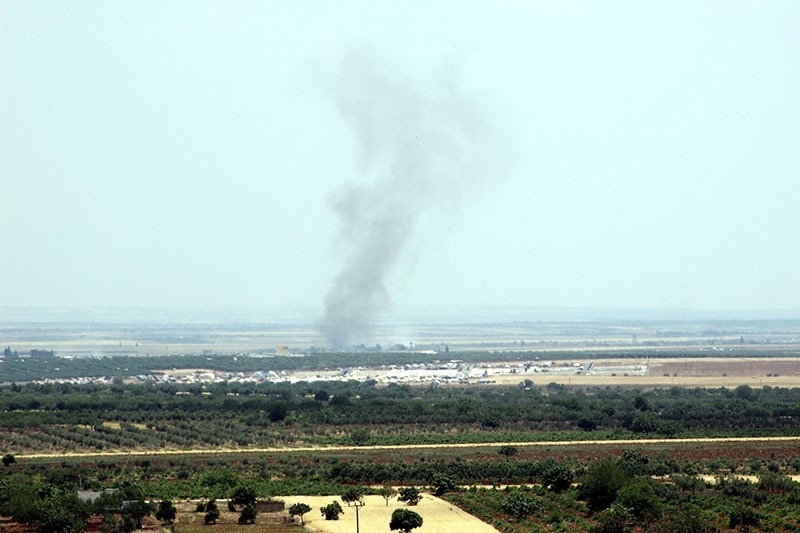 According to a statement released by Turkish Armed Forces on Saturday, 33 Daesh targets in Syria were pounded by howitzers and rocket launchers from Turkish territory, supported by nine U.S.-led coalition airstrikes.

During the operations, 31 Daesh terrorists were killed, the statement said.

Recognizing Daesh as a terrorist organization on Oct. 10, 2013 in an official declaration, Turkey continues to fight Daesh both with military precautions along the Syrian border, along with extensive investigations within the country to cut off supply and recruitment routes.