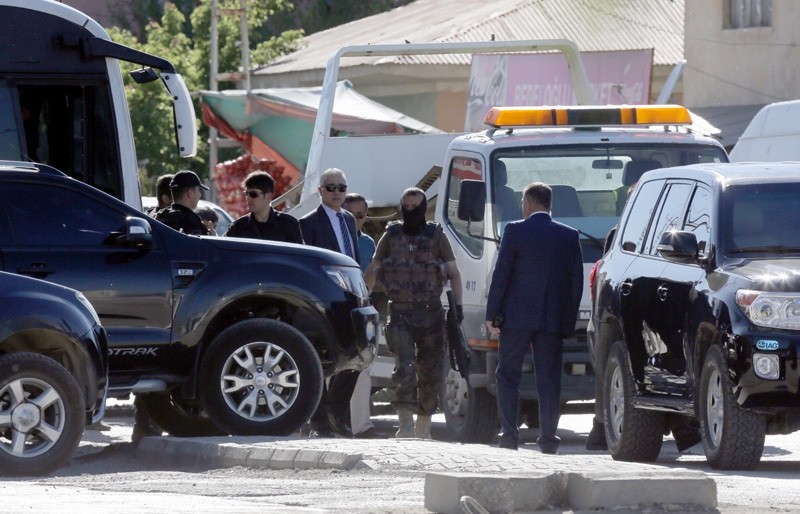 Three PKK terrorists were killed in an operation on Monday in Turkey's eastern Van province, a security source has said.

According to the source, who spoke to Anadolu Agency on condition of anonymity due to restrictions on talking to the media, Turkish security forces identified the terrorists in the Ipekyolu district of the province.

In the operation, three terrorists were killed, one was taken alive; a police officer was also injured, the source said.

The PKK-listed as a terrorist organization by Turkey, the U.S. and the EU-resumed its 30-year armed campaign against the Turkish state in July 2015.

Since then, over 500 security personnel, including troops, police officers and village guards have been martyred and more than 5,000 PKK terrorists killed in operations across Turkey and northern Iraq.