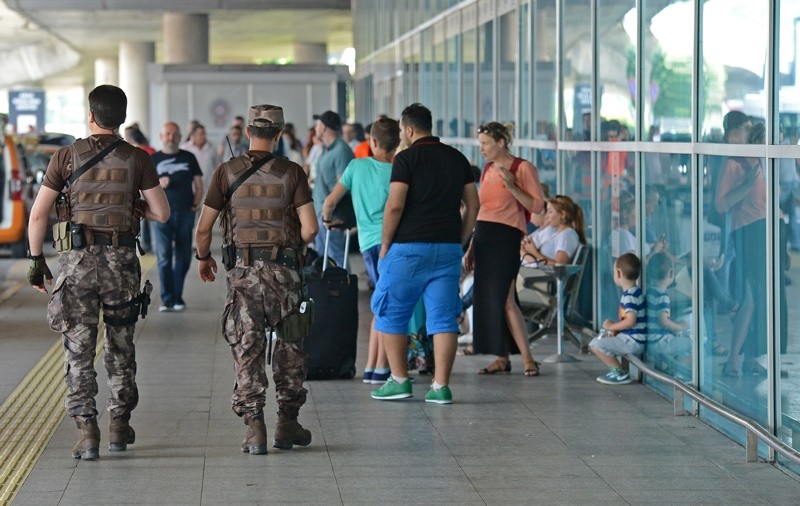 An additional 11 foreign nationals were detained in a series of raids in Istanbul on Friday over Tuesday's deadly Istanbul Ataturk Airport attack, which killed 44 people, including 19 foreign citizens, and injured more than 230 others, Turkish security sources said.

The total number of people detained over the terror attack rose to 24, including 15 foreign nationals, on Friday, security sources said on the condition of anonymity due to restrictions on talking to the media.

On Friday, consul-generals of 22 countries and EU representatives held carnations at the scene of the attack during the memorial service held in front of Istanbul Ataturk Airport's International Arrival Terminal.