Turkey denies reports it will allow Russia to use İncirlik airbase 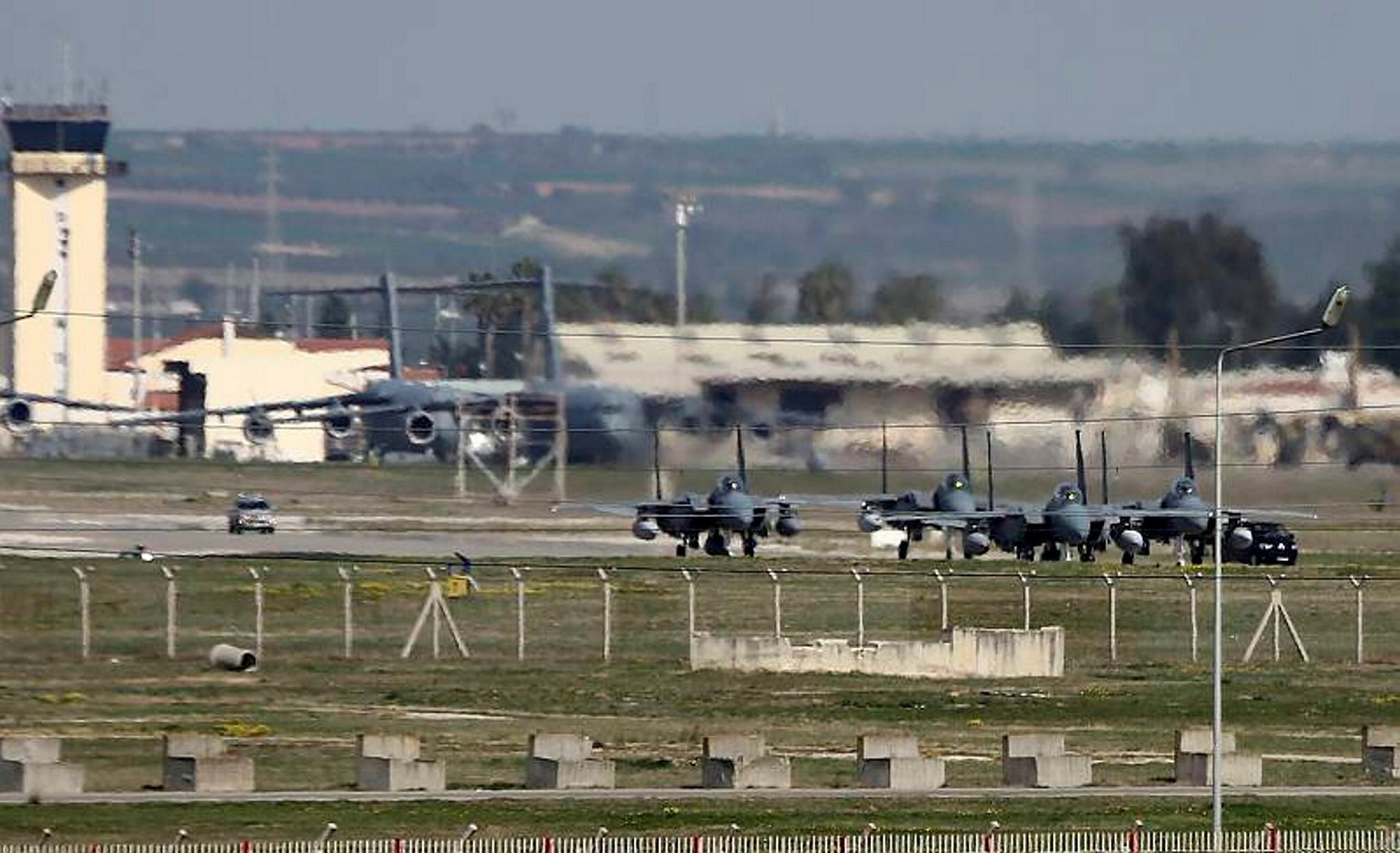 Turkey's foreign minister said Monday he had not suggested that Turkey could open up its Incirlik Air Base to Russia, adding that Ankara was open to cooperating with Moscow in the fight against Daesh.

Speaking in a press conference in Ankara, Foreign Minister Mevlüt Çavuşoğlu said he did not make such comments on Russia using the airbase, adding that he was referring to renewed cooperation with Russia on Syria and the fight against Daesh.

"I said we were ready were cooperate with everyone in the fight against Daesh." Çavuşoğlu said on television, saying his comments had been misinterpreted by the press.

"We will cooperate with everyone who fights Daesh. We have been doing this for quite a while, and we opened İncirlik Airbase for those who want to join the active fight against Daesh," Foreign Minister Mevlüt Çavuşoğlu said in an interview on state broadcaster TRT Haber on Sunday.

While both Turkey and Russia recognize the threat of Daesh, they are on opposing sides in the Syrian conflict.

Turkey has been one of the most steadfast opponents of Syrian President Bashar al-Assad, who is backed by Russia and Iran.

The Incirlik base is used by the US-led coalition fighting Daesh, with Turkish, American, British, German and Saudi jets deploying from there.