Turkey detains over 1,400 people trying to cross the border from Syria 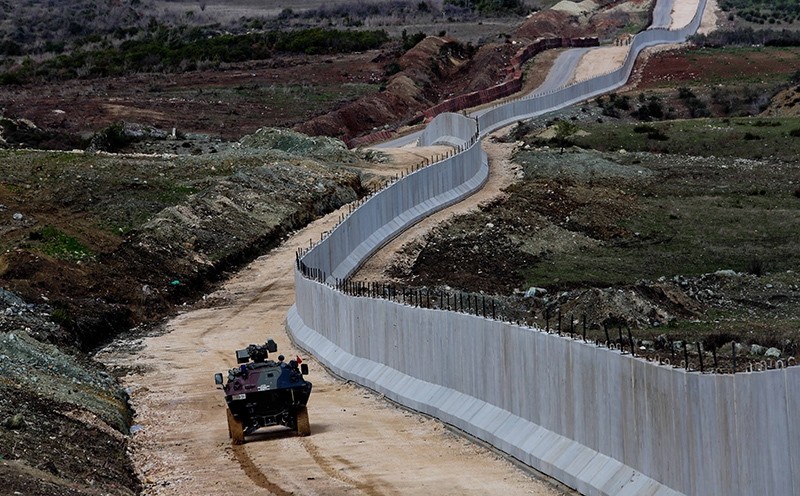 Turkish security forces have detained 1,410 people trying to unlawfully enter Turkey from Syria since Thursday, the military said on Friday.

In a statement posted on its official website, the Turkish General Staff said six other people, who were trying to enter Turkey from Syria, were also held.

The army also said a vehicle, 11 mobile phones, some unspecified number of identity cards, 3,050 US dollars and 95,500 Syrian liras were also seized.

Turkey began legal proceedings against 164 people who did not fulfill legal requirements to enter Turkey, the statement added.

Security measures have been boosted following terrorist attacks carried out by the PKK and Daesh.

Turkey has also been doing its part to identify and stop potential foreign fighters seeking to cross the border to Syria to join Daesh, despite little cooperation in intelligence sharing with its Western allies.

As part of Turkey's efforts, police have tightened security at transfer points such as airports, terminals, bus stations and rental car companies.

The police have done so by employing a special risk analysis system and a team tasked with tracking suspicious foreigners who travel to Turkey for the first time and minors who have not made hotel reservations.