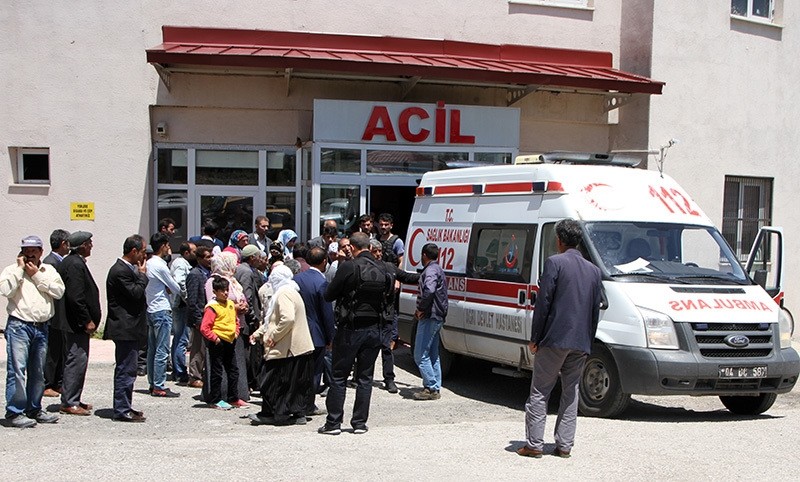 A 14-year-old boy died after an improvised explosive device went off in Turkey's eastern province of Ağrı, local authorities said on Saturday.

Ağrı governorship released a statement saying Fettah Erden, a shepherd, died when a device planted by the terrorist PKK group exploded in the Diyadin district.

Sinan Çiftçi, 19, who was injured in the same blast, was sent to Ağrı State Hospital, the statement added.

Tension is high in southeastern Turkey since the PKK-listed as a terrorist organization by the U.S. and the EU-resumed its 30-year armed campaign in July 2015.

Since then, nearly 600 security personnel, including troops, police officers and village guards, have been killed. Meanwhile, more than 5,000 PKK terrorists also killed in operations across Turkey and northern Iraq.