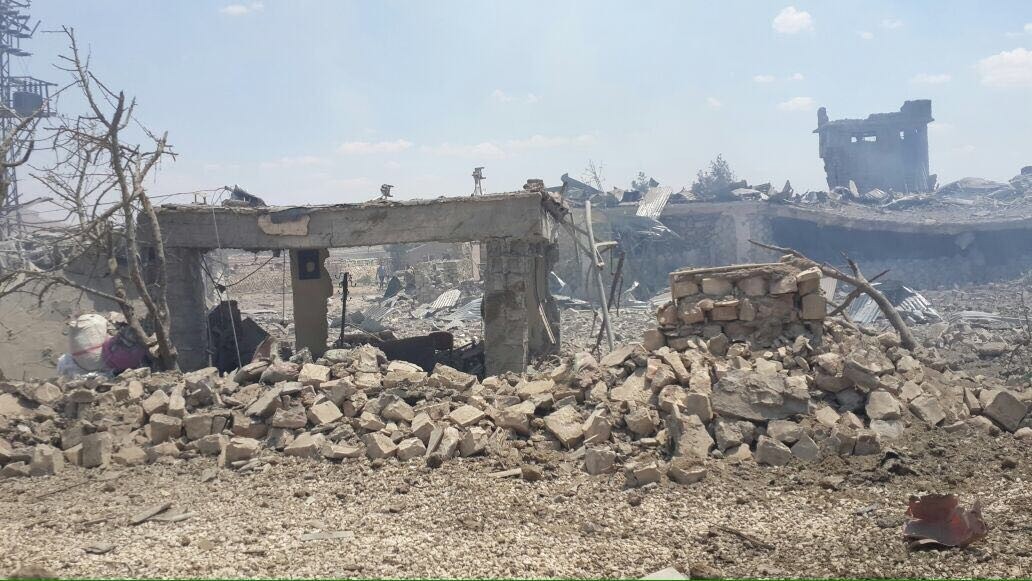 Three people have died and seven others, including civilians, have been injured in a bomb blast in Mardin, southeast Turkey, local authorities said on Saturday.

Mardin governorship said in a statement that two Turkish soldiers were martyred and one female civilian was killed when a PKK car bomb exploded at Cevizlik gendarmerie station.

Tensions have been high in southeastern Turkey since the PKK – listed as a terrorist organization by the U.S. and the EU – ended a nearly two-year long ceasefire and resumed their 30-year armed campaign against Turkey in July 2015.

Since then, over 500 members of the security forces were killed and more than 5,000 of PKK terrorists were killed in operations across Turkey and Northern Iraq.