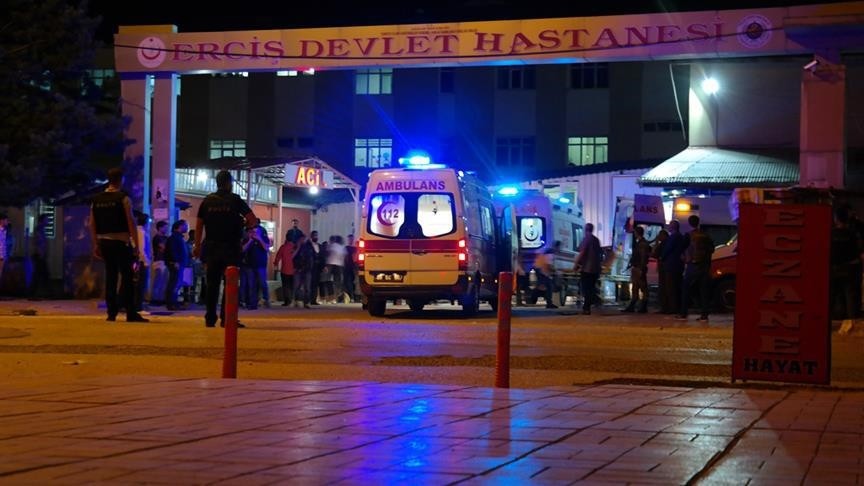 The attack reportedly took place in Van's Erciş district, where PKK terrorists attacked the military outpost with a bomb-laden vehicle.

Ambulances have immediately been dispatched to the area.

Turkey has intensified its counterterror operations following the recent attacks carried out by the PKK, which is recognized as a terrorist organization by the U.S., the EU and Turkey.