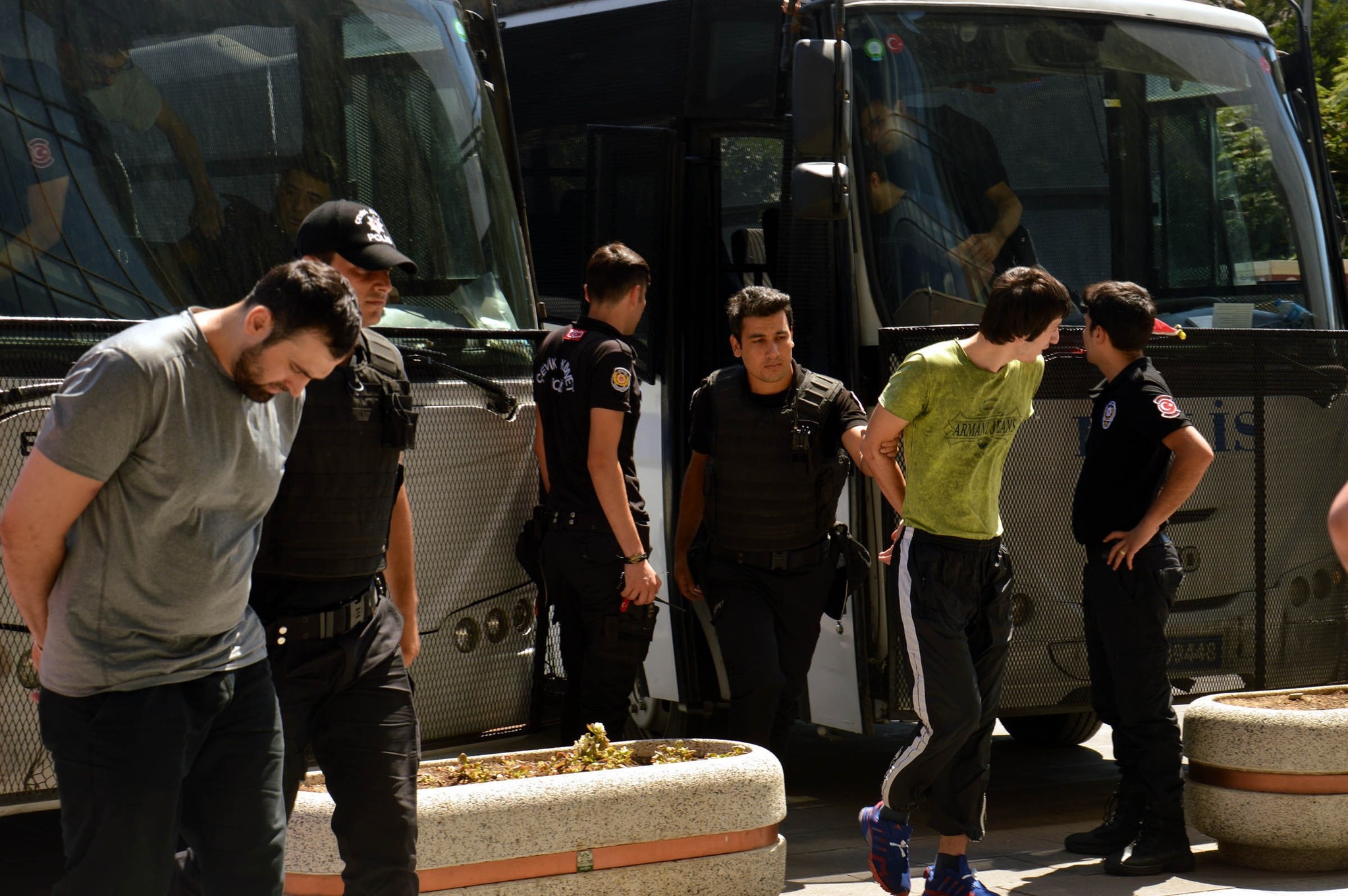 The number of suspects detained over the triple suicide bombing at Atatürk Airport, which killed 45 and wounded hundreds, the deadliest in a series of bombings this year in Turkey, has risen to 37.

Seven more suspects were remanded in custody in connection with the terror attack Sunday by the Istanbul Bakırköy Criminal Magistrate of Peace on duty.

The suspects were arrested on the grounds of "being a member of an armed terrorist organization" and "plotting to kill".

Turkish authorities had previously arrested 30 other suspects since the attack, including 14 foreign nationals.

No one has claimed responsibility for the attack, but officials say they believe it was the work of Daesh.