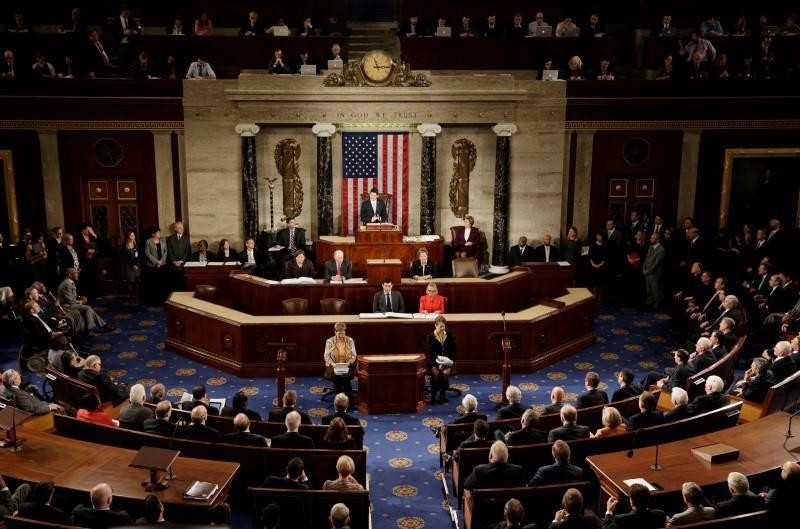 "The loss of innocent lives in Istanbul strengthens our shared resolve to defeat Daesh and its terrorist affiliates, which pose a growing threat to international peace and stability," the bipartisan resolution said, while noting that the attack was a hallmark of Daesh.

"We stand in solidarity with the people of Turkey in their time of national mourning, ready to provide assistance in bringing to justice all those involved with the planning and execution of these attacks," lawmakers said and paid condolences to the victims of those killed.

Suicide bombers attacked the Atatürk International Airport on June 28, opening fire and detonating explosives, killing 45 victims and wounding more than 200 others, including an American citizen.