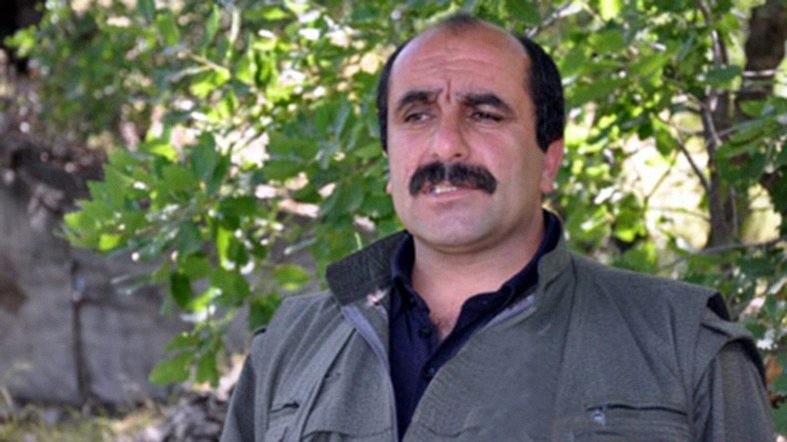 The so-called northern field commander of the PKK terrorist organization's armed wing, the People's Defense Forces (HPG), Fethi Şarlatan, was seriously injured in an operation in the Metina region of northern Iraq on May 28, according to information released on Thursday by military sources.

The operation came as a second major blow to the terrorist organization in recent days after reports suggesting former HPG commander and the PKK's third in rank, Fehman Hüseyin aka "Bahoz Erdal", was killed in northern Syria on July 9.

According to the military sources, Şarlatan was heavily injured in an airstrike conducted on May 28. Known under the code name "Sabri Başkale", Şarlatan was brought to a local hospital, where the security forces continued to stand guard over him.

He was transferred several times to different hospitals due to his serious condition, however it is being assessed that his last stay was quite long and it may be an indicator that Şarlatan could have died there.

Şarlatan was responsible for the last three years of constructing barricades, digging trenches, setting up explosive traps, and transferring arms, ammunition and other materials in the southeastern regions of Turkey, where the PKK resumed its 40-year long armed insurgency against the Turkish state since July 2015.

This successful operation against Şarlatan has subsequently raised fear among the members of the terror organization.

Within this year, Ekrem Güney, the commander responsible for the 'Central Region' and second in rank after Şarlatan and his aide were killed in an operation conducted in Lice district of the southwestern Diyarbakır province on May 5.

In another operation in the eastern province of Tunceli on September 16, 2015 , İsmail Aydemir, the alleged PKK member responsible for Tunceli, was killed.

The so-called northern region of the HPG consists of almost all of Turkey's northeastern, eastern, and southwestern provinces, including the provinces of Ağrı, Bingöl, Diyarbakır, Erzurum, Hakkari, Kars, Mardin and Şırnak; in addition to the Amanos Mountains in the southern province of Hatay.