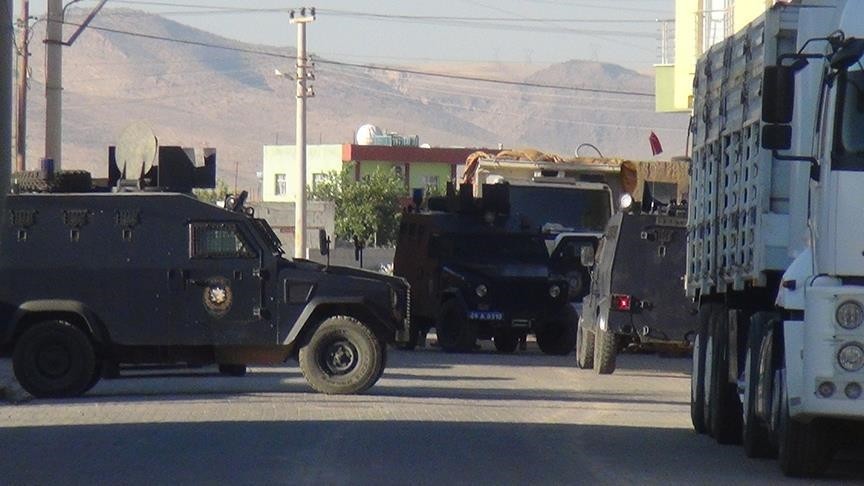 Turkish security forces (TSK) killed five PKK terrorists in an operation in the southeastern province Mardin on July 10, according to information released by military sources on Friday, among them was the so-called 'GAP-Ruha' commander Mahsum Ay aka 'Firaz Bagok'.

According to security sources, the terrorists were hiding in the Kızıltepe district of Mardin province and rested in wells at night. After receiving this information Turkish security forces launched an operation against the terrorists on July 10.

Known under the code name Firaz Bagok, Ay was responsible for many attacks and traps in the region, one of them being the mine trap at Siverek against a gendarmerie vehicle and the murder of the Sarıören muhtar Inco on the same day on February 28.