At least 49,000 government workers dismissed from duty over alleged links with Gülenists 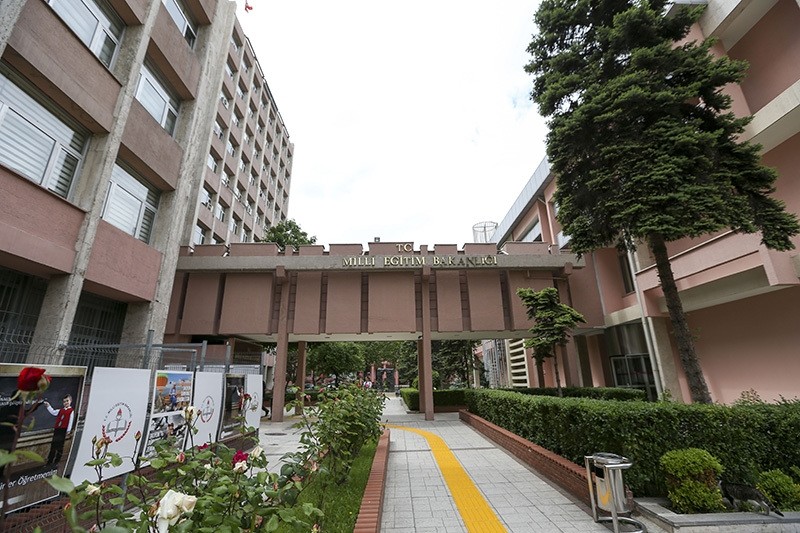 Turkish government has taken steps to dismiss workers, with suspected ties to FETÖ, the Gülenist terror organization, after the failed coup attempt on Friday night.

The Prime Ministry on Tuesday seized staff ID's of 257 workers, while the Council of Higher Education (YÖK) demanded the resignation of 1,577 deans throughout the country.

On Tuesday afternoon, the nkara Public Prosecutor's Office launched an investigation into 370 people in state-run broadcaster TRT over alleged links to FETÖ.

The Ministry of National Education also announced that 15,200 personnel had been suspended from duty, while the National Intelligence Agency (MİT) suspended 100 personnel from duty in connection to the coup attempt.

Meanwhile, the licences of 21,000 teachers working in private institutions were also revoked, an official at the ministry told Reuters on Tuesday, part of an expanding government crackdown following a failed coup attempt.

"The licences of 21,000 teachers working in privately-run institutions have been cancelled. Tip-offs that these (people) are mostly linked with terrorist activities have been taken into consideration," the ministry official said, without elaborating.

On Monday, the Interior Ministry, as well as, the Justice Ministry announced the dismissal of many low and high ranking workers over suspected links to the organization.

Turkey's broadcasting watchdog on Tuesday canceled the licenses of all radio and television stations determined to have links with the Gülenist Terror Organization (FETÖ), whose members are accused of staging the failed coup on July 15.

The Radio and Television Supreme Council (RTÜK) said in a statement on its website that it made the decision at an extraordinary meeting following the failed attempt to overthrow the democratically elected president and government.

The decision was made unanimously by the members of RTÜK's higher board, who are elected by Parliament in accordance with political parties' representation.