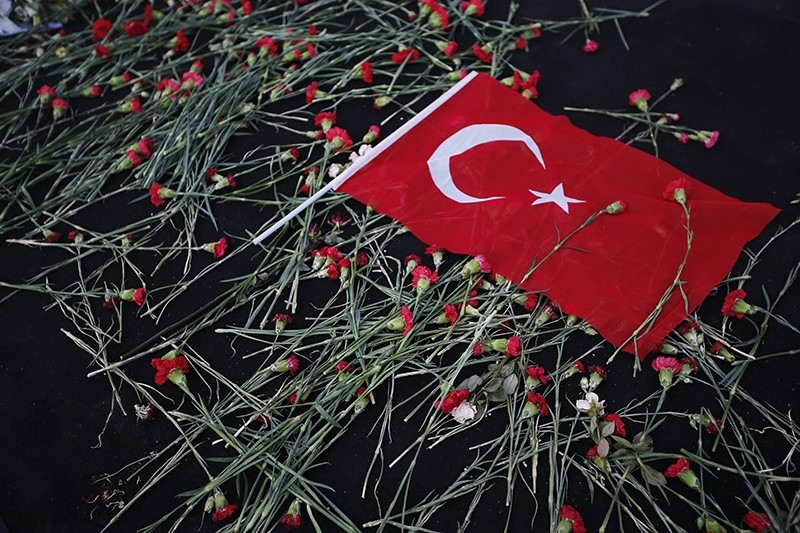 The Republican People's Party (CHP) Deputy Chairman Tekin Bingöl announced Thursday that the party will hold a "Republic and Democracy" rally on July 24, Sunday in Taksim Square in Istanbul and that the formal application to hold it had been made. In a historic first, Justice and Development (AK) Party spokesman Yasin Aktay told a press conference the same day that they would be joining fellow CHP in the rally.

Aktay said that, as AK Party, they had received an invitation from the CHP for the rally on Sunday and thanked them for the invite. "Of course, we will accept this invitation," he said.

Bingöl was holding a press conference with other CHP deputies to evaluate Friday's failed coup attempt orchestrated by the Gülenist terror organization (FETÖ).

Reminding everyone that a small faction within the army had staged the coup on the night of July 15, he said that all deputies and members of CHP, notably party leader Kemal Kılıçdaroğlu, had a firm stance against coup plotters.

Underscoring that this coup attempt targeted the parliamentary regime and democracy itself, Bingöl said that the people of Turkey should keep up the good work, and continue act in a noble manner by showing unity.

On July 15, a military junta linked to FETÖ attempted to topple the democratically elected government in Turkey and put martial law in effect. The attempt was prevented by millions of Turkish people who showed up in support of democracy, as well as by military and police units loyal to the government. A total of 264 people, mostly civilians, were killed and over 1,500 people were injured. Opposition parties have united in condemning the coup attempt, denouncing the plot in the harshest terms and underscoring their determination to preserve democracy and the rule of law in Turkey.