We aim to lift state of emergency within 1- 1 1/2 months, Deputy PM Kurtulmuş says 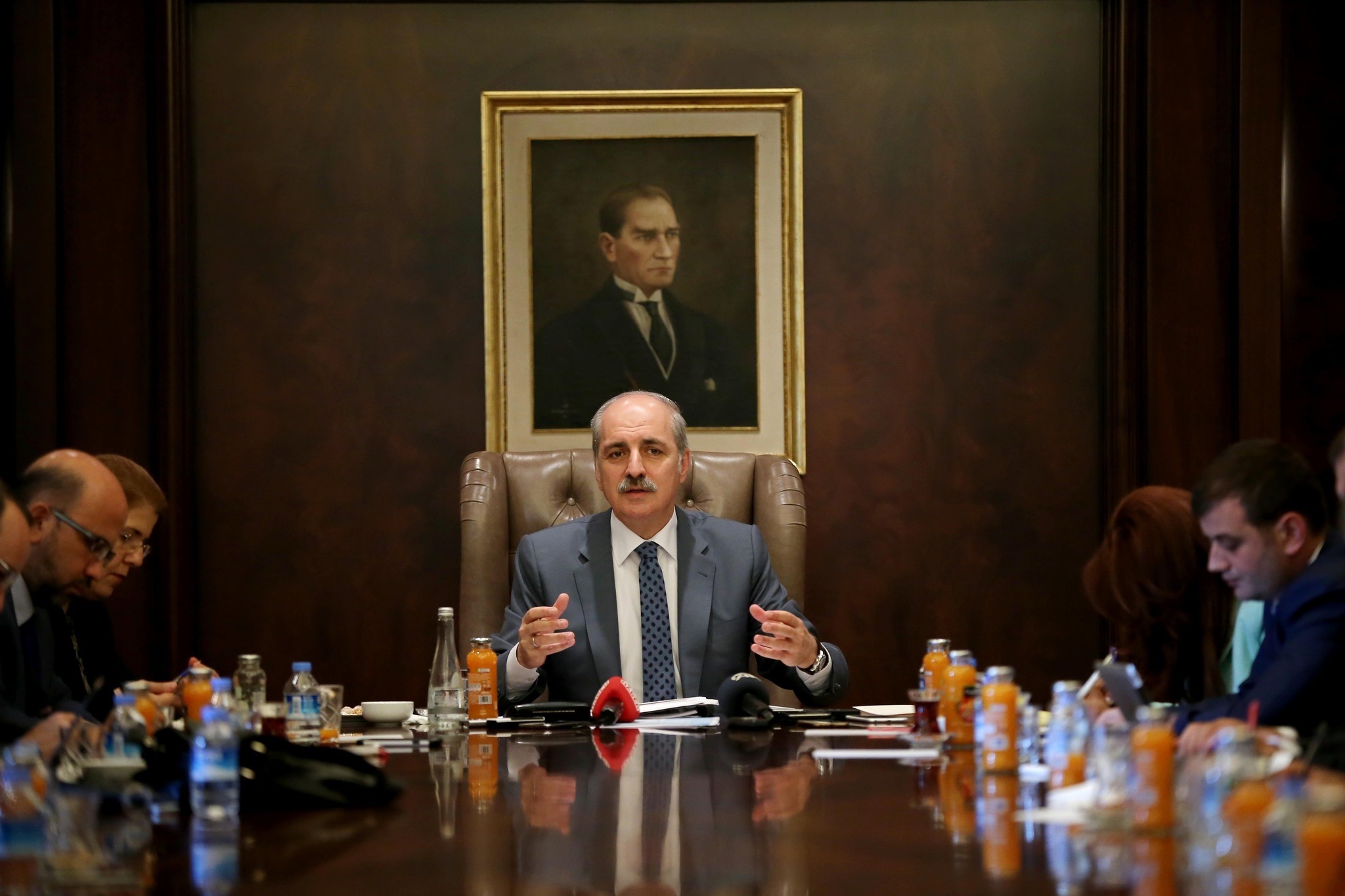 Turkey's three-month state of emergency following a deadly coup attempt could end in one or one and a half months, the country's deputy prime minister has said.

"Our aim is to keep the state of emergency as short as possible," Numan Kurtulmuş told reporters in Ankara on Thursday.

"Hopefully, we [will] finish our jobs in one or one and a half months without the need for three months and complete this process by taking necessary steps and Turkey will return to normal," Kurtulmus said, adding that the coup attempt had been repelled.

Justice Minister Bekir Bozdağ echoed Kurtulmuş's comments, saying it does not require three months to take the necessary measures to bring those responsible to justice.

"We set three months, but we don't have to complete these three months. We aim to take steps, do what we should do, and lift the state of emergency before the time runs out", Bozdağ said.

Turkey's government has said the attempted coup was organized by followers of U.S.-based cleric Fetullah Gulen, who is accused of a long-running campaign to overthrow the state through infiltrating into Turkish institutions, particularly the military, police and judiciary, forming a 'parallel state'.

At least 246 people, including members of the security forces and civilians, were martyred during the failed putsch and more than 1,500 others were wounded as they protested against it.