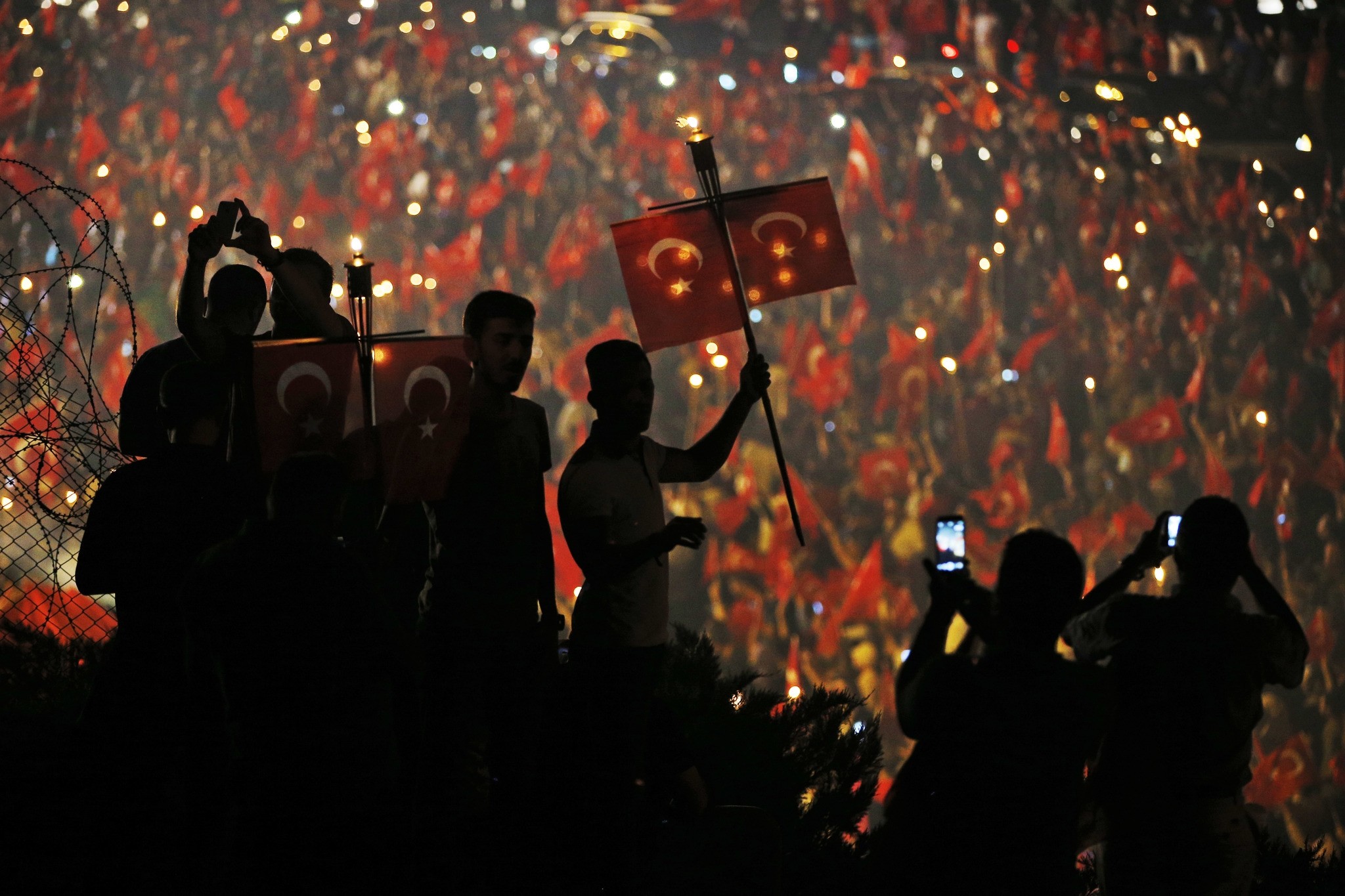 Turkish academics and intellectuals began an online petition to express their support for Turkish who fought against coup plotters on the streets and the Turkish state in its struggle against coup attempt.

The petition titled "We stand with Turkey's democracy!" at website ipetitions.com topped 1,700 online signatures on Friday.

"The junta behind the attempt was apparently directed by the Fetullah Terrorist Organization (FETO)- a group classified as a terrorist organization within the Turkish National Security Policy Document," the online letter said.

"The junta recklessly targeted the civilians regardless of their age, gender and socio-cultural background. For the first time in its history, the Turkish Parliament had been hit by F-16 fighter jets."

On July 15, a small military junta linked to the Gülenist Terror Organization (FETÖ) attempted to topple the democratically elected government in Turkey and bring martial law.

The attempt was prevented by military troops loyal to the government, along with police units and millions of Turkish citizens in favor of democracy. 246 people, consisting of mostly civilians, have been killed by pro-coup soldiers, while over 2,000 people were injured.

Turkey's opposition parties have united against the coup attempt, condemning it in the harshest terms and underscoring their determination to preserve democracy and the rule of law in Turkey.

The petition can be accessed at http://www.ipetitions.com/petition/we-are-with-the-turkish-people